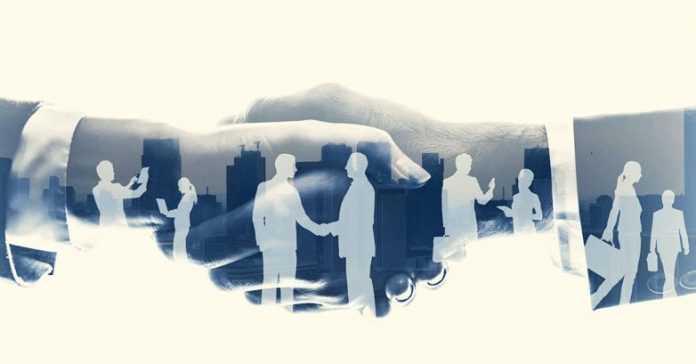 India’s largest bank merger today 10 public sector banks will be reduced to four with this mega merger. This is the first such merger in banking history.

The merger of Oriental Bank of Commerce and United Bank of India with Punjab National Bank will make PNB the second largest public sector bank in the country. The first is for SBI.

With the merger of Syndicate Bank Canara Bank, Canara Bank will become the fourth largest public sector bank in the country.

All customers of the merged banks will soon be part of one of the anchor banks – Punjab National Bank, Canara Bank, Union Bank of India and Indian Bank. They also get Anchor Bank’s Check Book and ATM / Debit Card.

The government on March 4 announced the merger plans of 10 state-owned banks to reduce the number of banks in the country and create large banks.

There are 1482 branches in Kerala for all the banks involved in the merger. With the reorganization, at least 250 of these will be gone. The total number of branches in the state will be reduced from 4059 to 3809.