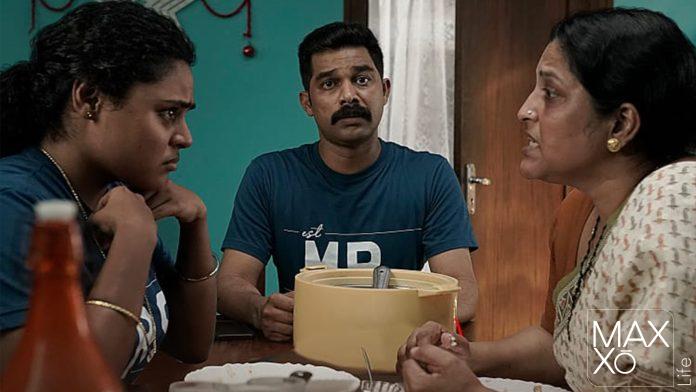 After the success of “Thinkalazhcha Nishchayam,” Senna Hegde is currently working on an experimental film that is entirely out of the ordinary. The movie amuses by using inventive colours and screen choreography, as well as humour woven into the narrative. The movie deviates from the rules of template filmmaking by ignoring the plot and altering the script in several ways. The technical team and director did an amazing job with the visual styling. The actors are fantastic, both in terms of casting and performances. Cinema has the drawback of often appealing to a narrow audience. A work like White Alto can only be appreciated when the audience is in the right frame of mind. a movie that doesn’t focus on the plot. Undoubtedly, it is not to everyone’s taste. People who enjoy experimental movies ought to watch it.

1744 White Alto is an excellent satire comedy against caste, religious, political, social, and administrative systems. The “Made in Kanhangad” label is used by Senna Hegde to produce movies. From his debut Malayalam movie, “Thinkalazhcha Nishchayam,” to his most recent film, “1744 White Alto,” the story is set in the Kasaragod region, yet the characters speak in various languages. Senna 1744 White Alto dramatically changes and experiments with the Kanhangadan Malayalam-speaking people’s story, which is set in a rural area close to Kasaragod.

The mood of the movie is one of made-up dark humor. The story is set in an artificial location thanks to the film’s photography and colour grading. A murder and the following hit-and-run case are being looked into by SI Mahesh and his team. A white Alto automobile was at the scene, according to a tip to the police. Later in the movie, the search for the car and the criminals responsible for it are described. Senna Hegde also succeeded in making the movie incredibly captivating without ruining the fun.

The white Alto with the 1744 licence plate is essential to the plot. It fully embodies the meaning of the film’s title. Despite coming from all walks of life, they are connected to one another in several ways. In other words, this white Alto is starting to become the cause of the problem. Sharafudheen portrayed SI Mahesh. He has some issues at home in addition to the ones at the police station. Along with all of this, there are more idiotic statements and derogatory language written by the officers on his case investigation team. These are all presented as dark comedies with sarcasm that make the audience laugh out loud.

The setting of Kanhangad, which is largely empty in the summer, makes for a unique viewing experience. Additionally noteworthy is the cinematography of Sriraj Ravindran. The screenplay was co-written by Senna Hegde and Sriraj. Additionally, editor Harilal K. Rajeev has skillfully woven each scene together while maintaining coherence. It is worth noting the Mujeeb Majeed-composed music for the lyrics by Harita Haribabu, Jimma, Shibu Shams, and Shah. Mrinal Mukundan, Sreejith Nair, and Vinod Diwakar produced the film. Senna makes a radically different attempt with this experimental film. The movie will undoubtedly spark a lot of debate among the general public and on social media. 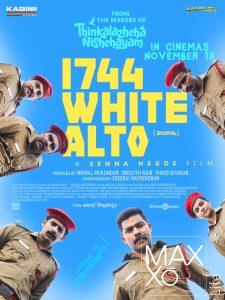 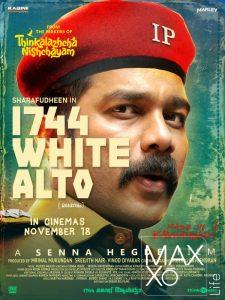