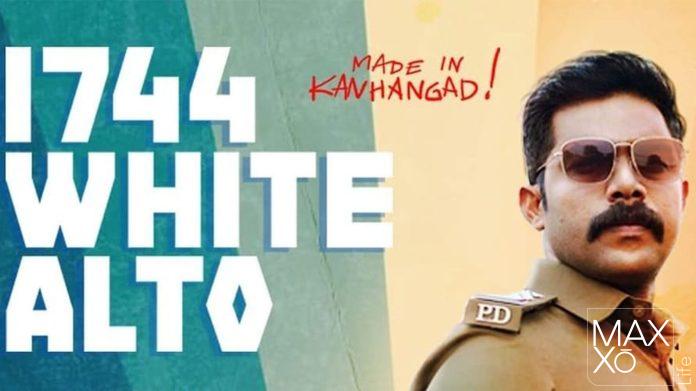 1744: White Alto is an upcoming movie that is set to hit theatres on November 18th. Sharf U Dheen plays the lead in this crime comedy.The movie is directed by Senna Hedge, the director, who won the national award for the best Malayalam film for his film “Thinkalazhcha Nishchayam.” Vincy Aloshious, Anand Manmadhan, Rajesh Madhavan, and Nawas Vallikkunnu play supporting roles.

The story depicts how the character Vijayan, a lowlife, gets himself involved in a case of mistaken identity. His car gets swapped with that of two small-time crooks. A fun-filled cat-and-mouse chase ensues, with the local cops on their tails. 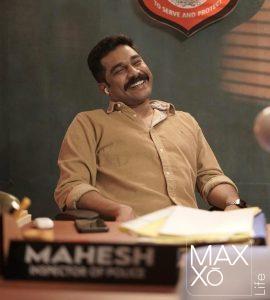 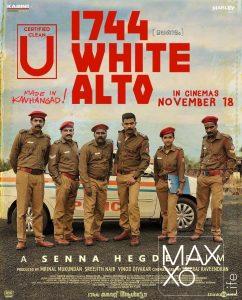 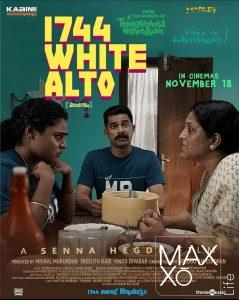 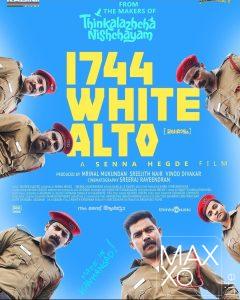