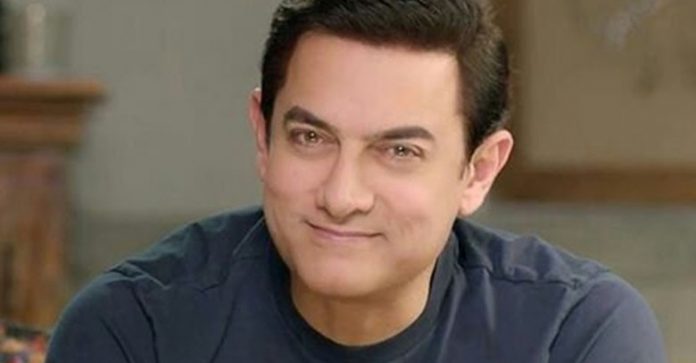 The Hindustan Times reported. There are also reports that Aamir has been assisted by the film workers’ association and some other NGOs, But he has not made the matter public.

Aamir has also helped the day-wage earners of Lal Singh Chaudha, the new film that he is starring in, during the lockdown. Salman Khan has announced his 25,000 day salary. Salman has also been assisted by the backers of his latest film Radha.

Shah Rukh Khan and his wife, Gauri Khan, have announced that they are ready to give up their four-storey office building in Quarantine. Shah Rukh Khan has also provided relief funds. Rohit Shetty and Ajay Devgn donated Rs 51 lakh to the Western India Cine Employees’ Aid Fund.