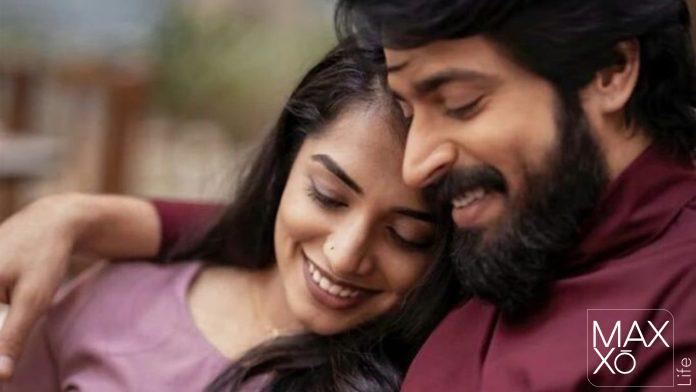 On the festival of Dussehra, actor and former Bigg Boss Tamil competitor Harish Kalyan introduced his fiancée Narmada Udayakumar on Twitter. The actor tweeted some adorable pictures of himself and Narmada on Wednesday to announce their engagement. The pair received congratulations from fans, who also wrote kind remarks on their pictures. Harish posted the images along with a touching statement announcing his engagement to Narmada. “With all my heart, for all my life,” he stated in a tweet. I’m thrilled to welcome my future bride, Narmada Udayakumar. I love you so much. With God’s blessings, we ask for twice as much love from each of you right now and forever as we begin our forever. Harish’s acquaintances in the film industry sent their best wishes to him and Narmada. Harish has appeared in Tamil movies, including Oh Manapenne, Pyaar Prema Kaadhal, and Dharala Prabhu. In Sindhu Samaveli (2010), starring opposite Amala Paul, he made his acting debut. He appeared on Bigg Boss Tamil season 1 as well, where he placed second. 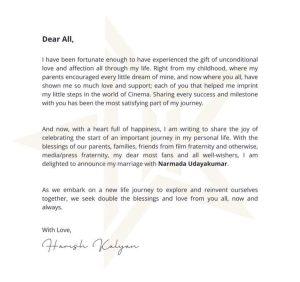 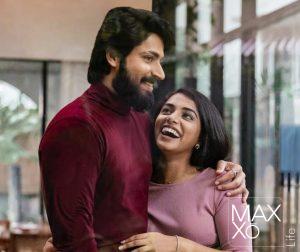 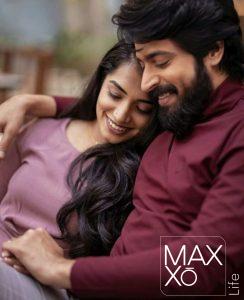