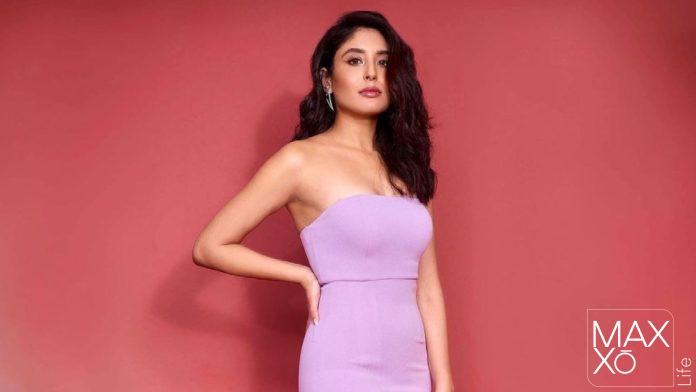 Kritika Kamra says that learning patience has been one of her main takeaways from the year. As the year comes to an end, most of us take a moment to reflect on the months that have passed. The actor Kritika Kamra is also taking the moment to reflect on the year that was and be grateful for everything that 2022 has brought her. “I’ve been thrilled with the possibilities I’ve had and the partnerships I’ve formed. I had ample time to practise my craft, think, organise my thoughts, and plan my life and the type of job I wanted to accomplish,” the actress claims.

The Kaun Banegi Shikharwati actor believes that learning patience was one of her main takeaways from the year. ” Although I tend to micromanage everything, I have learned to give up. Everything has its own timing, and the outcome is uncertain, which I have accepted.” she says. Kamra believes it has been “liberating” to accept this reality. “I don’t feel the pressure from my peers to act a certain way or to go out or do things that I don’t want to do like I used to. I’ve realised that achieving success doesn’t have to happen right away. Rather, she claims that it is a continuous process.”

Most significantly, she has learned to prioritise her relationships as a result of this period. “I make a point of spending time with the individuals I care about. I have a small group of people in my life who support me wholeheartedly, and I do the same for them. My personal growth has included learning to identify those folks and being able to communicate my sentiments toward them. So, yeah, there has been a lot of internal reflection. I’ve developed a little and established a steady pace,” she added.

Kamra is well-known to television audiences for her roles as Arohi in Kitani Mohabbat Hai, Dr. Nidhi in Kuch Toh Log Kahenge, Ananya in Reporters, and Chandrakanta in Prem Ya Paheli — Chandrakanta.She took part in the 2014 season of the dancing competition show Jhalak Dikhhla Jaa. Kamra made her Bollywood debut in 2018 with Mitron. 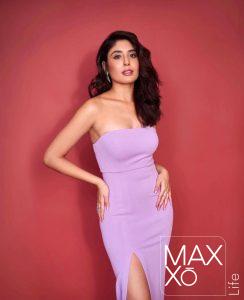 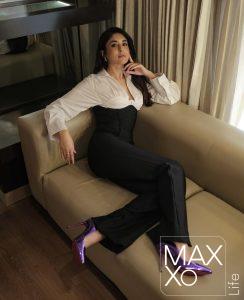