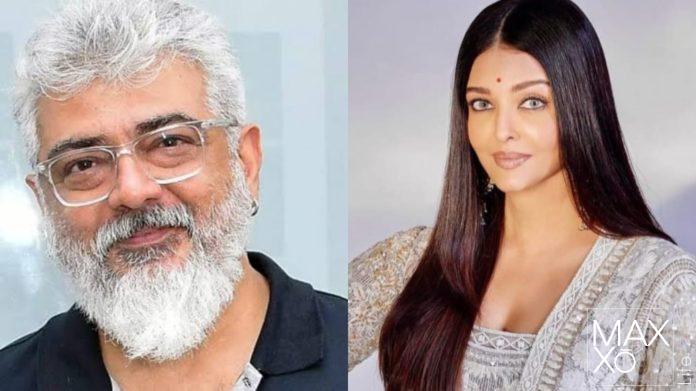 AK 62 directed by Vignesh Sivan was announced last year. There were speculations that the shoot would begin by this year and Ajith would be seen in a different avatar than ever before. His latest movie “Thunivu” is running successfully.

There were reports that Nayanthara would play the female lead. But according to the current reports, it is confirmed that Aishwarya Rai is ropped to play the lead alongside Ajith. The movie would be a big-budget film and the news would be confirmed by the makers soon.

Aishwarya was last seen in “Ponniyen Selvan” directed by Maniratnam, which was a huge blockbuster. Aravind Swamy would play the antagonist and would be the first collaboration with Ajith. The movie would be a comedy thriller and would be produced by Lyca Productions. 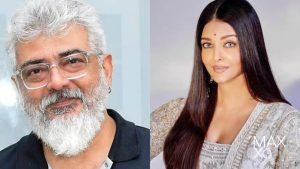