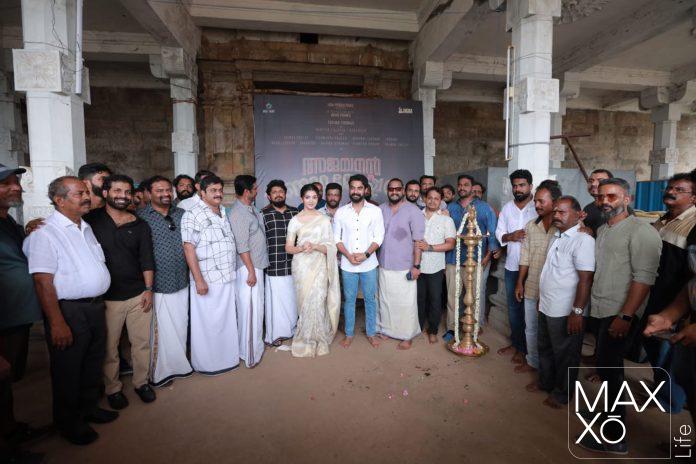 The pooja and shooting of the film “Ajayante Randam Moshanam”, in which young actor Tovino Thomas will play a triple role for the first time, has started in Karakudi. The film is produced by Dr. Zakaria Thomas and Listin Stephen under the banners of UGM Productions and Magic Frames. Jitin Lal, who was the chief co-director of Ennu Ninte Moiteen, Kunjiramayanam, Godha, and Kalki, is directing this film. The film is being made in 3D on a pan-Indian scale in four languages. Sujith Nambiar is writing the story, screenplay and dialogue for the film, a periodical entertainer that travels through three eras. Kriti Shetty, Aishwarya Rajesh, and Surabhi Lakshmi are the heroines of the film. The film also has the distinction of being Kriti’s first Malayalam film.

Apart from Tovino, Basil Joseph, Jagadish, Harish Uthaman, Harish Peradi, Pramod Shetty, and Rohini also appear in the lead roles. Tovino portrays the characters of three generations, namely Maniyan, Ajayan, and Kunjikelu, in the film, which gives importance to Kalari. The music is directed by Dibu Nainan Thomas, who has composed songs for notable hit films like “Kana” in Tamil.  Additional screenplay by Deepu Pradeep. Cinematography by Jomon T. John. This is the first film in India to be shot on the Aari Alexa Super35 camera. Editor: Shameer Mohammad, Project Design: NM Badusha. Sreejith Ramachandran and Prince Paul are the co-producers. 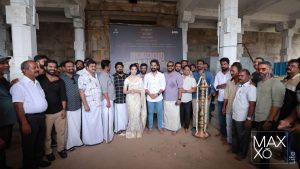 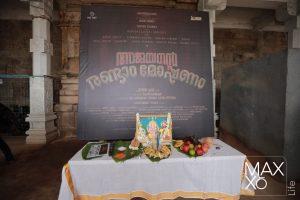 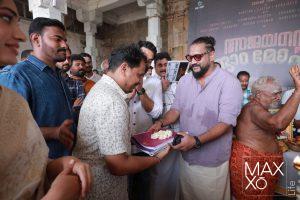 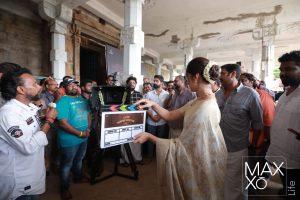 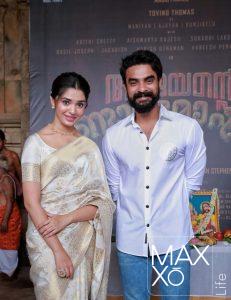 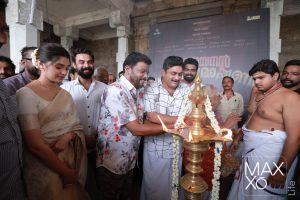 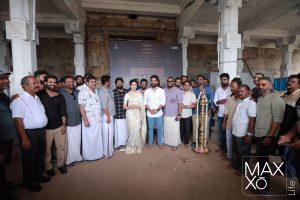 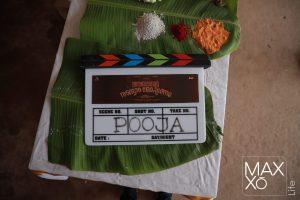 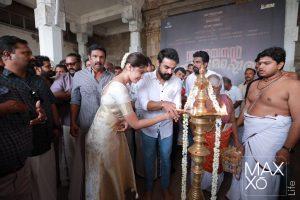