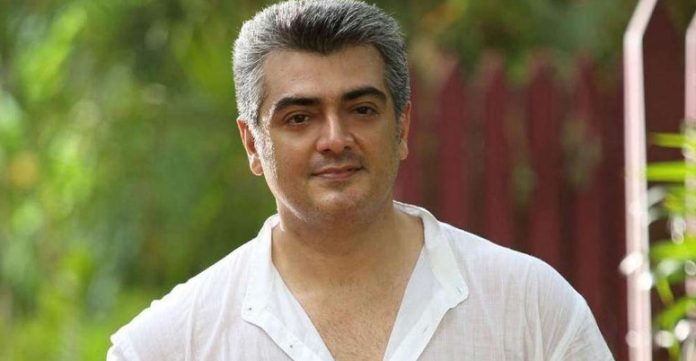 As many artist from the film industry came out with financial support to fight against corona virus,

Now, Tamil Nadu’s own thala, Ajith, has come to the aid of relief efforts

Earlier, celebrities like Rajinikanth, Surya, Karthi, Vijay Sethupathi and Sivakarthikeyan had come to the aid of financial assistance.

Ajith was acting in AH Vinod’s film Valimai. Filming for the film has been halted with the announcement of Lockdown.