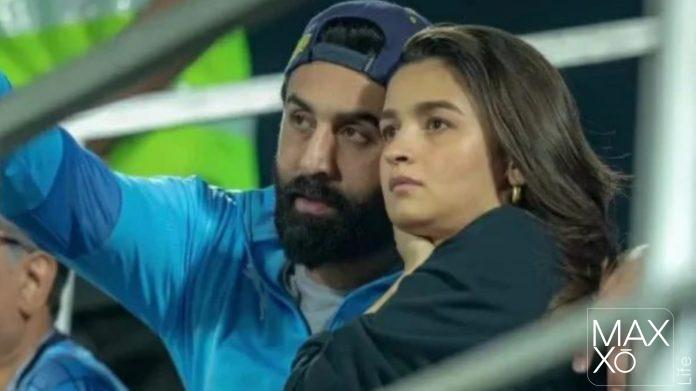 Alia Bhatt and Ranbir Kapoor were spotted at the Mumbai Football Arena, yesterday, cheering for Mumbai City FC in their match against Kerala Blasters FC. Mumbai City won the match 4-0.

Ranbir’s love for football is well known in Bollywood. He is the co-owner of the Indian Super League franchise Mumbai City FC. He even revealed his daughter Raha’s name on a Barcelona jersey through Alia’s Instagram.

The couple were seen holding hands and discussing the game. Their photos have gone viral. Ranbir was wearing a blue-colored Mumbai FC jacket, while Alia was wearing a black jacket paired with light blue denim jeans.

The official Instagram handle of the Hero Indian Super League also posted a video of them walking together, holding hands, with the caption, “Mumbai City FC co-owner Ranbir Kapoor and his wife Alia Bhatt join in on the celebrations after yet another victory for his side!” 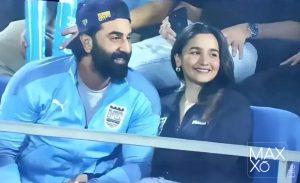 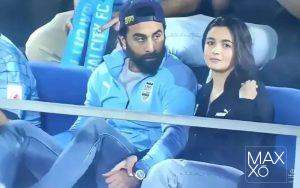