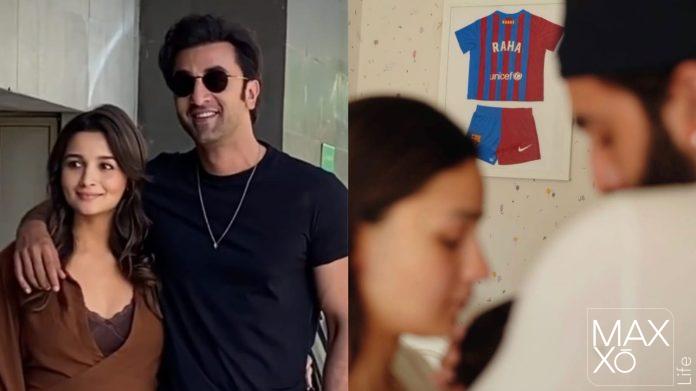 The name of Alia Bhatt’s new-born girl was disclosed on Thursday. The baby was born to Alia and Ranbir Kapoor on November 6, and they named their daughter “Raha.” A photo of Alia and Ranbir holding the new-born with a little Barcelona FC jersey that read “Raha” hanging on the wall was posted by Alia to Instagram.

Alia emphasized the significance of the name and penned, “Raha’s name, which her sage and loving Dadi chose, has so many lovely meanings. In its most basic form, Raha means “divine path.” She is known as Joy in Swahili; Raha is a clan in Sanskrit; rest, comfort, and relief in Bangla; and peace, which also denotes happiness, liberation, and ecstasy in Arabic. “Andalia in keeping with her name, we felt everything the moment we first held her.” Alia continued, “Thank you, Raha, for creating our family; it feels like our lives have just begun.”

Alia and Ranbir dated for years before tying the knot in April of this year. The last time Alia and Ranbir appeared on screen together was in the highly successful, high-budget film Brahmastra, which was released in September.

Alongside Ranveer Singh, Dharmendra, and Jaya Bachchan, Alia will next be featured in Karan Johar’s “Rocky aur Rani Ki Prem Kahani.” Ranbir, on the other hand, will next be featured in filmmaker Sandeep Reddy Vanga’s gangster drama film “Animal” opposite Rashmika Mandanna, Anil Kapoor, and Bobby Deol as well as in director Luv Ranjan’s next romantic comedy movie with Shraddha Kapoor. 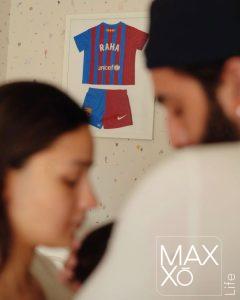