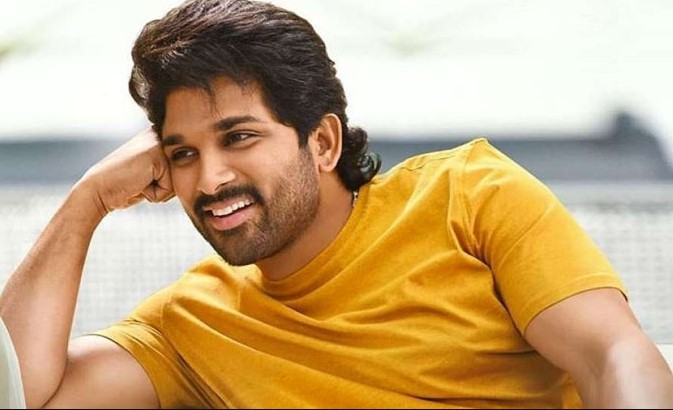 The star has come to the aid of three states that are in dire straits. Arjun provided financial assistance of Rs 50 lakh each to the states of Andhra Pradesh and Telangana and Rs 25 lakh to Kerala.

Allu Arjun had been a helper to Kerala during the floods. Nine more people have been diagnosed with Covidium disease in the state. Kannur 4, Alappuzha 2, Pathanamthitta 1, Thrissur 1 and Kasaragod 1. Four people who had been diagnosed with the disease were from abroad. Two were present at the Nizamuddin conference.