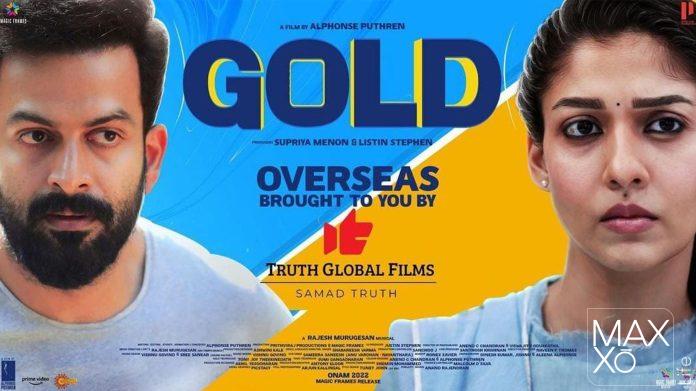 The much awaited release date of Alphonse Puthren’s next film, “Gold,” has been announced. On December 1, the film will be released in theaters. Written and directed by Alphonse Puthren, Gold is a Malayalam drama film. The film stars Prithviraj Sukumaran, Nayanthara, Ajmal Ameer, Krishna Sankar, Shabareesh Varma, and Chemban Vinod Jose in the lead roles. Alphonse Puthren is back in the director’s chair with Gold, following the Premam film. Gold is produced by Supriya Menon and Listin Stephen under the banners of Prithviraj Productions and Magic Frames.

The plot develops between the happenings that occur over the course of four days in the life of Joshi, a mobile shop owner who buys a new car as a part of an almost finalized marriage alliance with Radha. 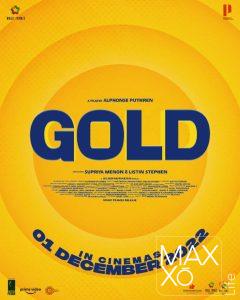 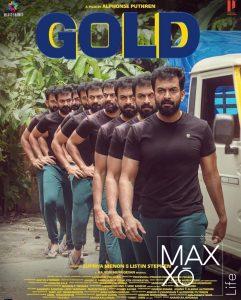 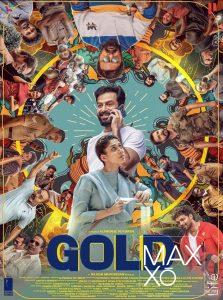 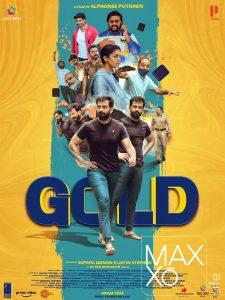