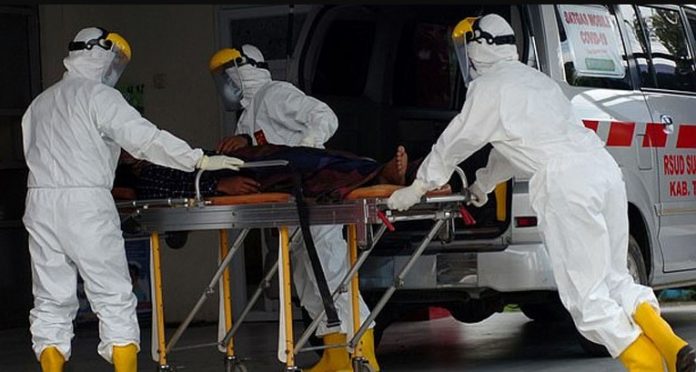 Washington, DC: In the last 24 hours in the United States, 1480 people have been killed.
According to figures released by Johns Hopkins University. Kovid’s death toll rises to 7406

This is the highest death toll in a single day in the world. The death toll was highest in the United States on Wednesday, two days ago. Only 946 people died that day. This is indicative of uncontrollable death toll in the US. The highest number of cases was reported in the US, with 2,73,880 cases.

Kovid 19 confirmed to five children, including a one-month-old baby in Maryland. The number of sufferers is rising in New York. In one day in New York City, there were 6582 new cases of coronary artery disease. There are 56,289 Kovid sufferers. Kovid has so far claimed 1867 lives.