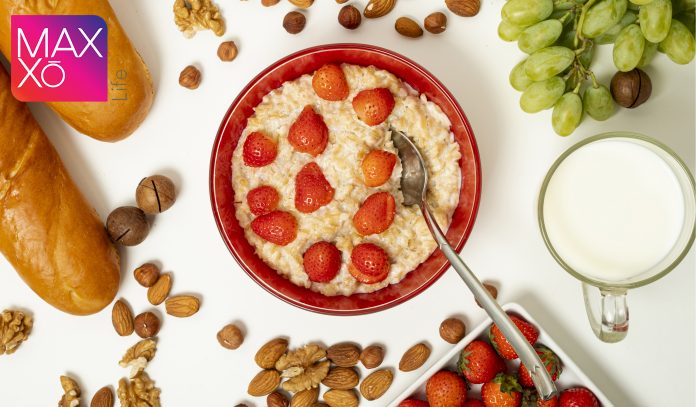 If your only way of keeping track of time right now is counting the empty boxes of Frosted Flakes in the recycle bin, you’re not alone, not by a long shot. As this terrifying, uncertain time stretches on, and even more of us are under stay-at-home orders, we all seem to be seeking comfort from the same familiar foods.

Whether because they’re shelf-stable, pantry-staples, or just because they remind us of the Before Times, sales of cereals, snack foods, canned soups and pastas, and ice cream have all significantly increased in the past few weeks. “I think families are turning to things like cereal to instill a sense of what’s familiar, what’s normal, something they trust,” Ricardo Fernandez, president of the U.S. cereal business at General Mills, told USA Today. “People who used to skip breakfast may come back to breakfast because their normal routine has been disrupted.”

Fernandez said that due to a “rush of consumers” buying cereal, its production plants are operating at full capacity in order to ensure that there’s plenty of Lucky Charms and Count Chocula to go around.

The CEO of Kraft Heinz says that we’re stocking up on a lot of its offerings too. “I would say that almost all of our brands are in very high demand,” Miquel Patricio said during an appearance on FOX Business earlier this week.

“For sure Mac & Cheese is the leading one, but I can mention Classico Pasta Sauce or Oscar Mayer bacon and hot dogs, Kraft Cheese, even Kool-Aid… many, many brands, Philadelphia Cream Cheese… a lot of brands that consumers love that they feel a familiarity with and in a way they feel comfort to have them.” (Case in point, one Kraft Heinz factory in Montreal is already working 24 hours a day, seven days a week, to keep Kraft Mac & Cheese on supermarket shelves in Canada.)

Some of the other products that have seen double-digit jumps in sales include Campbell’s soup, which is up 59 percent compared to this time last year, Prego-brand pasta sauce (up by 52 percent) and Pepperidge Farm Goldfish crackers (a 23-percent increase).

“We made the decision to up production in certain areas where we’re using a little bit the analogy of weather or natural disasters,” CEO Mark Clouse said during an early-March appearance on CNBC. “[W]e’ve upped that level of production to be able to maximize our inventory to be prepared for whatever unfolds here.” 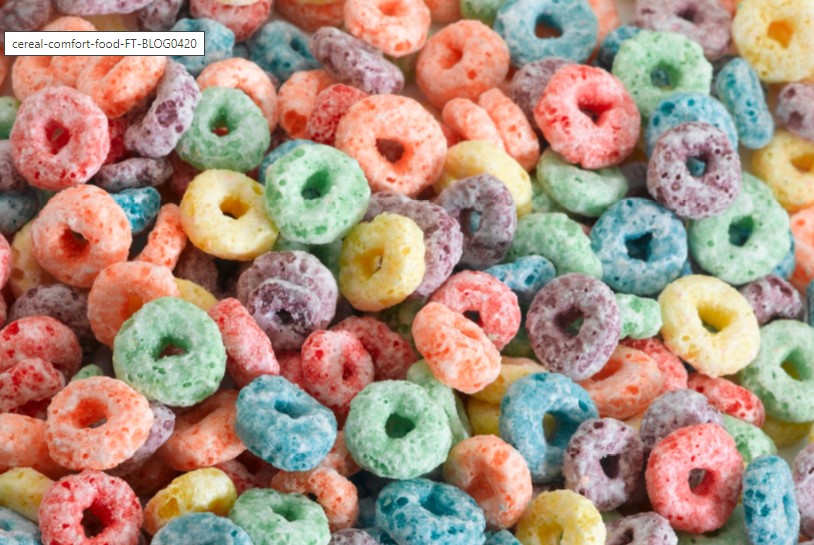 Conagra Brands has also reported a 50-percent increase in its shipments and retail sales and “significantly increased demand” for its products, which include Birds Eye frozen veggies, the Chef Boyardee line of canned pastas, and Orville Redenbacher popcorn. And Nielsen has also reported that last month, potato chip sales jumped by 60 percent, ice cream sales increased by 50 percent, and chocolate sales were up by 21 percent compared to one year ago.

“We don’t normally have chips at home. But now we have Doritos and Cheetos. Chips made with orange stuff and all sorts of seasonings that we normally don’t eat,” one California-based comfort-shopper admitted to The New York Times. “We are relaxing some of the rules during this stressful time just to get through it.”

The wait is over for the arrival of the Emperor of...