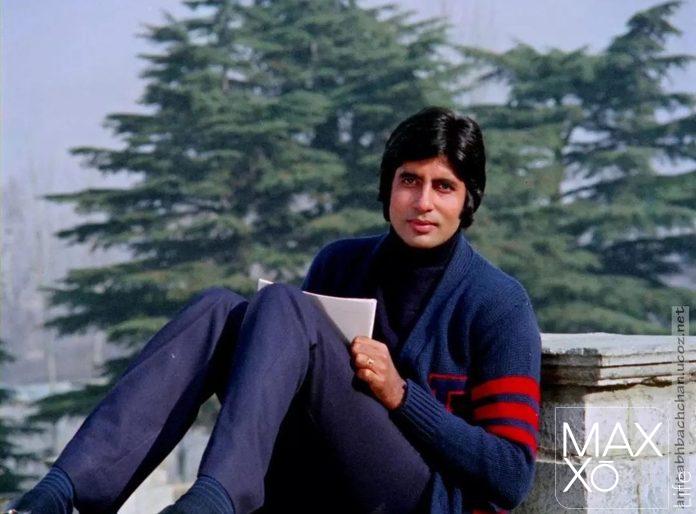 Amitabh Bachchan turned 80 years old, the most prominent and influential actor in Indian cinema history. As a voice narrator in Mrinal Sen’s National Award-winning film Bhuvan Shome, Bachchan made his acting debut in 1969. His rich, baritone voice has made Bachchan famous. He has performed as a playback singer, presenter, and narrator for many different programmes. Shweta Bachchan and her daughter Navya Naveli Nanda shared some lovely photos of him on his birthday. Shweta Bachchan posted a number of previously unpublished family photos as well as the lyrics to the song “Tu Jhoom” by Abida Parveen and Naseebo Lal on Instagram in honour of her father, Amitabh Bachchan’s 80th birthday. Also, one of them includes Amitabh Bachchan reading a sacred text during a puja ritual. “To my grand old grandpa, happy 80th birthday,” Shweta Bachchan said as the closing line of her post. There are photos of Shweta from her early years holding Amitabh’s hand as they walked together, as well as more recent ones of the two of them at events. She also included a photo of Amitabh Bachchan’s parents, Harivansh Rai and Teji Bachchan, from when he was a little child. Shweta’s daughter Navya Naveli Nanda also shared a few lines from another poem by Harivansh Rai Bachchan and a black-and-white photo of her young self with her grandfather Amitabh Bachchan, Shweta’s daughter Navya Naveli Nanda also shared. She wrote, “Tu na rukega kabhi, tu na mudega kabhi.” “Agnipath Agnipath Agnipath, kar shapath, kar shapath, kar shapath. Happy Birthday, Nana! No one has ever been like you and never will be. ” Kaun Banega Crorepati 14 is currently being hosted by Amitabh Bachchan. Abhishek Bachchan and Jaya Bachchan will be put on the hot seat in a special episode honouring his birthday. According to advertisements, Jaya will reveal something about Amitabh Bachchan that would move him to tears. Amitabh also experienced the Goodbye movie’s debut just a few days before his 80th birthday. He just introduced the character poster for his upcoming film, Uunchai, by Sooraj Barjatya. Moreover, he is working on Prabhas and Deepika Padukone’s film Project K. 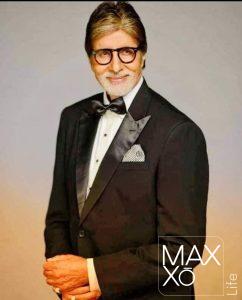 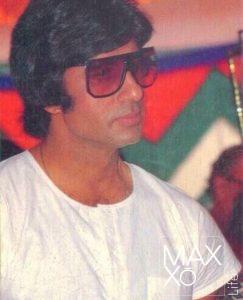 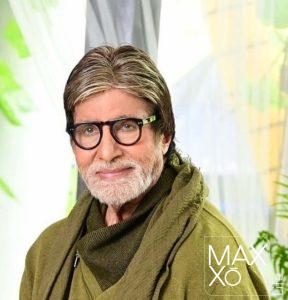 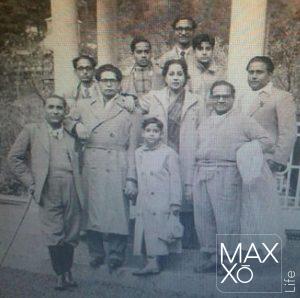 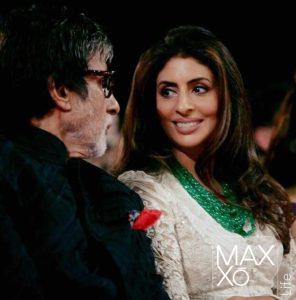 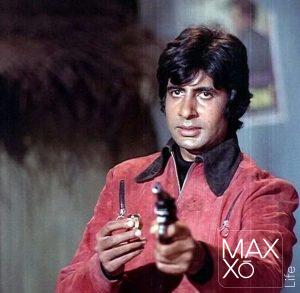 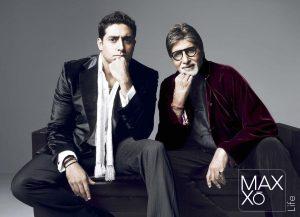 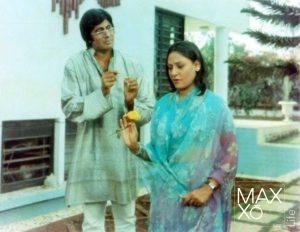 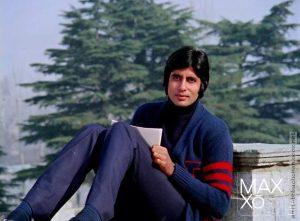