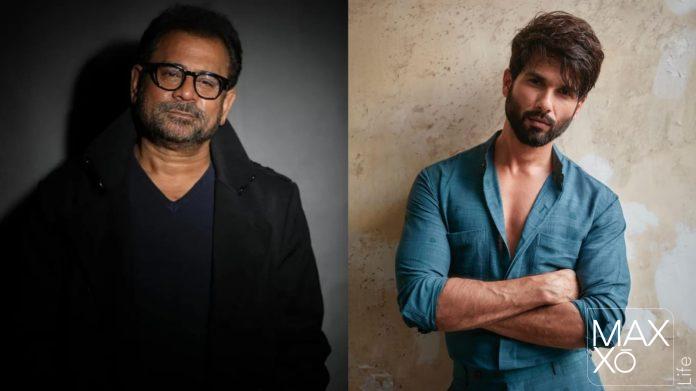 Anees Bazmee and Shahid Kapoor are getting ready to work together on a high-profile comedy film for the first time.

“A collaboration among Anees and Shahid was always expected to occur. Shahid is thrilled to be stepping into the Anees Bazmee film universe since it is true commercial comedy entertainment. Therefore, the mentioned movie will debut in the first quarter of 2023 and be Bazmee’s immediately following project.” According to a source familiar with the situation, Anees is also interested in exploring Shahid’s comedic side.

Kapoor played the lead role in the sports drama Jersey (2022), a remake of the Telugu film of the same name, which is about a former cricketer who wants to make a comeback in his late 30s after a three-year sabbatical from the big screen. Next up for Kapoor is the action movie Bloody Daddy from Ali Abbas Zafar and the crime drama series Farzi from Raj & DK for Amazon Prime Video.

Aneez Bazmee’s latest film, which he has directed, is Bhool Bhulaiya 2, which stars Tabu, Kartik Aaryan, and Kiara Advani. 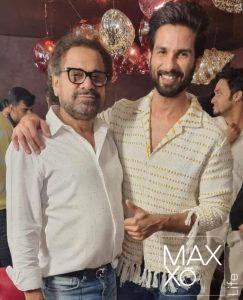