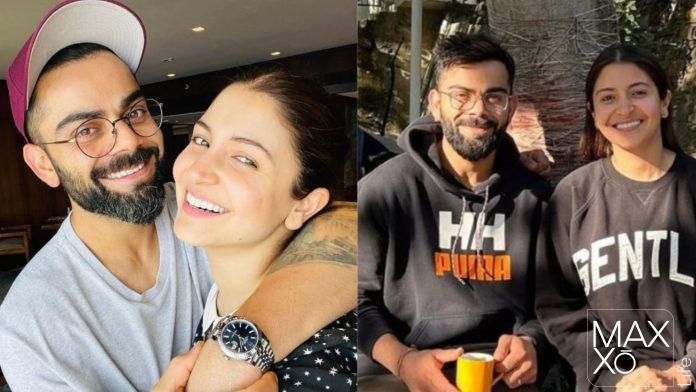 Anushka Sharma and her cricketer-husband Virat Kohli are currently on vacation with their daughter Vamika Kohli in Uttarakhand. Along with their daughter Vamika, Anushka Sharma and Virat Kohli are in Uttarakhand. Several images of the couple posing with fans have surfaced online. In one of the photos, Anushka carried Vamika in her arms as Virat walked next to her. Both of them wore black and white outfits.

Anushka and Virat Kohli appeared in a series of images posted by a fan account on Twitter while sitting under a tree and donning matching black hoodies. Moreover, they posed for photos with a number of followers at what appeared to be an ashram. The two were dressed for the cold weather with jackets, coats, mufflers, and sweaters. In one of the pictures, Virat was holding a cup, and in another, Anushka was holding a book. “More photos of @imVkohli and @AnushkaSharma at Baba Neem Karoli’s ashram in Kakdi Ghat, Nainital, today,” the caption that accompanied the photos read.

Virat was seen holding Anushka from behind while sitting on the steps. At the ashram, Anushka also took photos with a number of followers. In a few photos, Virat is seen signing autographs as well. Photos show the couple giving out blankets. Anushka, Virat, and Vamika reportedly travelled to the well-known Kanchi Dham.

Anushka and Virat were sighted at the Mumbai airport earlier this week. At the airport lounge, they also encountered actor Anupam Kher. Anupam posted a picture of himself with Virat and Anushka on Instagram with the caption, “I was overjoyed to meet Anushka Sharma and Virat Kohli in the airport lounge! Their friendliness was delightfully contagious! To them, Jai Ho! Outside the airport, Virat and Anushka were shown in coordinating black leggings and white t-shirts.

Virat has just returned to Mumbai after competing in the ICC T20 World Cup in Australia. He’ll return for the Test matchup with Bangladesh. For Chakda Xpress, Anushka has been filming for a while. Chakda Xpress, a sports biopic film directed by Prosit Roy and based on the life of former Indian cricketer Jhulan Goswami, will only be available to view on Netflix. For the first time in her career, she will play cricket. 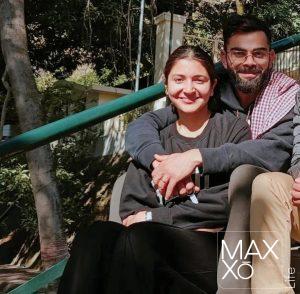 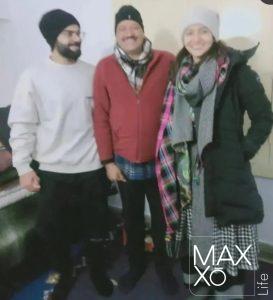 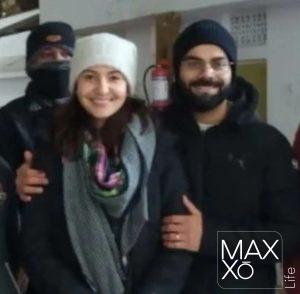 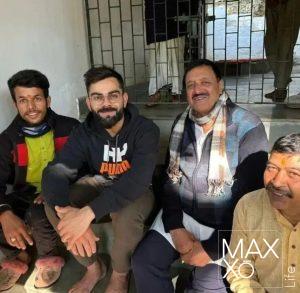 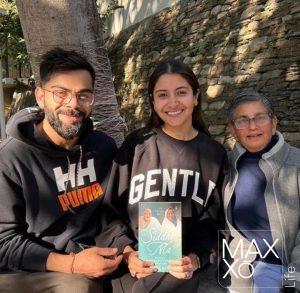 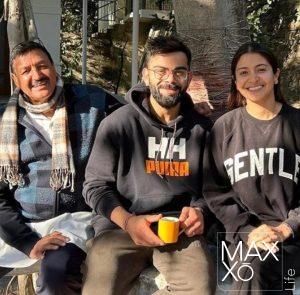 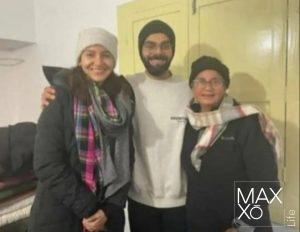 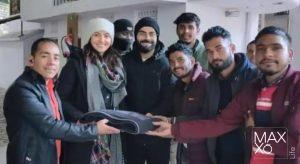