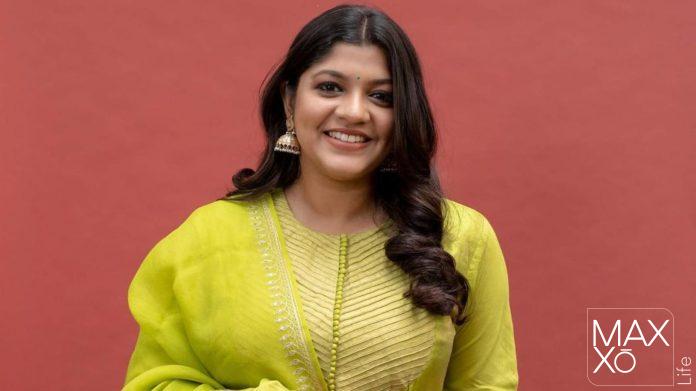 Mollywood Actor Aparna Balamurali faces inappropriate behavior from a law student during the promotion of “Thankam”. The actor was uncomfortable by the way the student tried to put his arm around her. She was disappointed with his behavior and quickly moved away.

“Thankam”, is a crime-thriller starring Biju Menon, and Vineeth Sreenivasan. The film is Produced under the banner of Bhavana Studios. The film revolves around a middle-aged man and an untrustworthy young man. 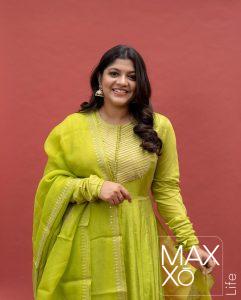