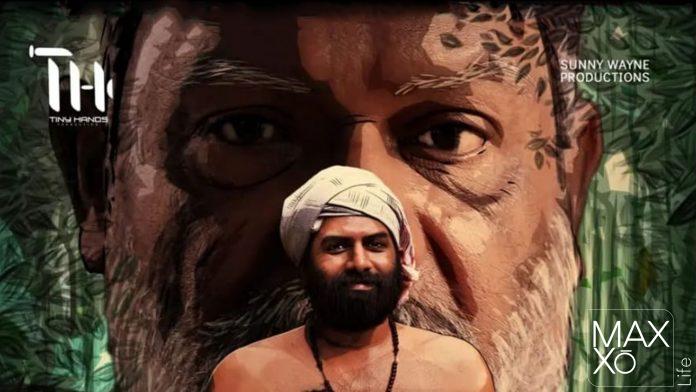 From the very beginning to the very end, Appan is a suspenseful movie. Despite being a family-centered plot, the dark comedy movie makes the spectators upset and cringe at every turn. With its strong razor-sharpness, it cuts deeply into the audience. The movie is shot in a way that makes it feel claustrophobic and suspenseful, with a rubber plantation and a home surrounding it. One of the highlights is the cinematography by Pappu and Vinod Illampilly. Kiran Das’s editing has also contributed to the movie’s suspense. Don Vincent’s music is yet another moving element. Under the banner of Sunny Wayne Productions and Tiny Hands Productions, Josekutty Madathil and Ranjith Manambarakkat produced the movie. The Malayali audience may be familiar with tales of wives who put up with their husband’s bad behaviour and kids who have died as a result of their father’s deeds. This movie has a lot of relatable scenes that narrate reality. Appan, which depicts a realistic familial background and internal problems, would undoubtedly be an exciting experience for the Malayali audience.

The title character of the film, named Itty, played by Alencier Lay Lopez, is a particularly excellent example of an unrepentantly opportunistic bigot. Noonju (Itty’s son), played by Sunny Wayne, is given a persona who seems completely out of place among the group of people with whom he is familiar. In terms of body language, he was able to portray the character adequately. He was quite persuasive in his deception of others into thinking he had changed. As Itty’s wife, Pauly Valsan made an impression. After a long time, Ananya is given a significant role in a Malayalam movie. The cast also includes Radhika Radhakrishnan and Grace Antony.

Maju’s handling of the story is a testament to his direction. Scenes like the family’s emotional reunion to fulfil Itty’s wishes and the performance of the last sacrament, among others, bring out the dark humour while dealing with the tale of a toxic personality and its long-lasting effects. When a new character from Itty’s past is introduced in the final act, the pace of the film slows down and the humour that had been working up to that point is lost. The multiple tense moments amongst the dysfunctional family members who are united against their dad make Appan, a movie primarily set in and around a house, highly intriguing. At moments, Appan’s production resembles a play or a television soap opera. The early balancing act between frightening harshness and dark humour is awkward. The amusement of witnessing an elderly guy who refuses to die hurt his loved ones with his sharp tongue has its limits. The talk-heavy script establishes the core problem fairly early on and then drags on longer than necessary to prolong the suffering. The strong performances, the completely believable characters, and the unwavering depiction of toxic masculinity give the movie its foundation. We have seen innumerable examples of unhappy families in the past. However, not many movies have the guts to name Appan as the problem’s primary cause. 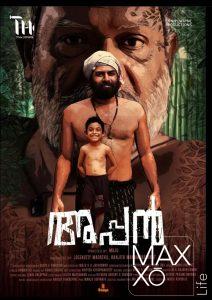 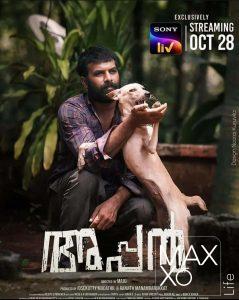 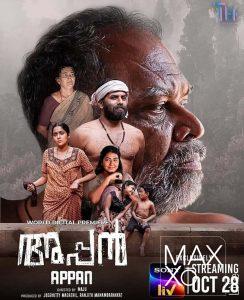