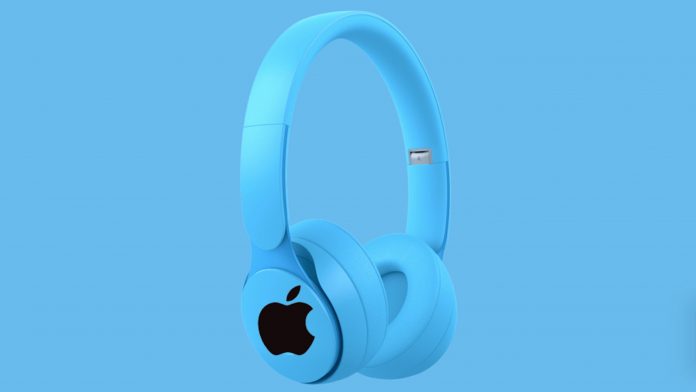 Apple’s no stranger to the audio space, but it would appear the company is now gearing up to go toe-to-toe with the likes of Bose and Sony. The next headphones from the company, according to a Bloomberg report, might be some fancy over-ear wireless headphones featuring swappable parts.

Citing unnamed sources, Bloomberg’s report notes that the modular headphones have been in the works since at least 2018 but have faced multiple delays. The prototypes supposedly sport a retro look with swiveling “oval-shaped ear cups” and a headband with thin metal arms. As you might expect, tech-wise these headphones will have similar features to the AirPods Pro, including wireless pairing and noise cancellation. Also included are Siri compatibility and some type of touch control.

More intriguing is that the prototypes supposedly have detachable magnetic ear and headband padding. Supposedly, the modular approach is meant to ape the customizability and flexibility of the Apple Watch. With the watch, you can have a leather strap for when you want to look like an adult who has their shit together, and one of those hideous perforated sports bands for sweaty workouts. These new high-end headphones will also reportedly come in two versions—a premium one with leather-like materials and a more fitness-oriented one that sports lighter, breathable material with “small perforations.”

The whole modular aspect is intriguing, and Apple might be onto something. Sure, fitness over-ears might sound bizarre to those of us firmly in Team Earbuds, but I have been informed by my coworkers that despite the sweat, closed-back cans might be better for folks whose ear holes are not bud-friendly. Modularity also makes sense for certain situations where noise cancellation is important, like long flights or drowning out ambient noise while working. But really, it probably makes the most sense from a business standpoint, as accessories make bank for Apple and let’s be honest—we’d all be shocked if these swappable parts retailed for something reasonable. Plus, considering the rumored feature set and what similar competitor headphones go for, it wouldn’t be surprising if these were priced somewhere in the $300-$400 range.

In any case, these headphones seem to fit in with Apple’s expanding audio offerings. It just dropped the AirPods Pro late last year, and the Powerbeats 4 arrived just a few weeks ago. The Apple rumor mill has also been buzzing lately about a smaller, cheaper HomePod for later this year. Bloomberg’s sources say Apple is aiming to announce the modular headphones sometime this year as well, but that could very well be pushed back again due to supply-chain and testing challenges introduced by the covid-19 pandemic.

If you want the best wireless earbuds out there.!