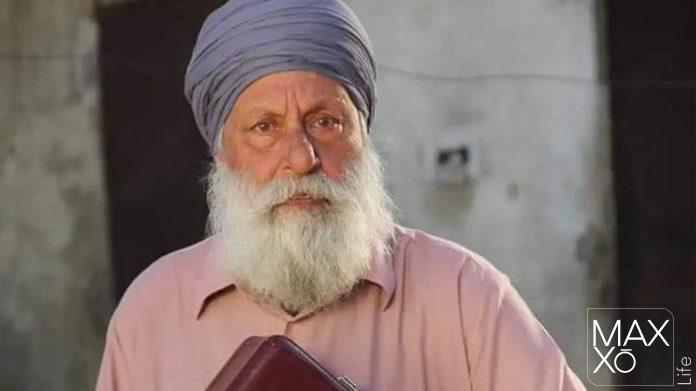 Arun Bali, a veteran actor, passed away on Friday in Mumbai at the age of 79. His most recent appearance was in the Friday-released film Goodbye, which starred Amitabh Bachchan. He is best known for playing Kunwar Singh in Swabhimaan.  On October 7, his final movie, Goodbye, was released in theatres. Fans remembered the late actor on Twitter after hearing of his passing. Someone wrote, “Bless his soul, O Lord. He excelled in every role he played. ” One more person tweeted, “Such a natural actor, he was. RIP. ” “Saw him fighting for life and surviving in the reel, but he bids us goodbye on the day of the release,” another fan added. Arun was admitted to the hospital after receiving a rare neuromuscular disease diagnosis earlier this year. Arun has appeared in a number of movies and TV shows, notably the 1991 historical drama Chanakya, in which he played King Porus. In the movie Hey Ram, he also played Huseyn Shaheed Suhrawardy, the chief minister of West Bengal (2000). His performance as Harshvardhan Wadhwa in Kumkum is well known. He is well known for his parts in films like Panipat, Kedarnath, and 3 Idiots. 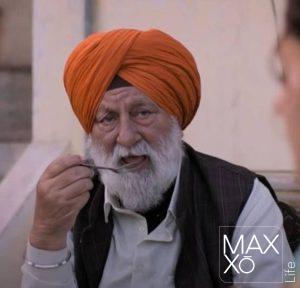 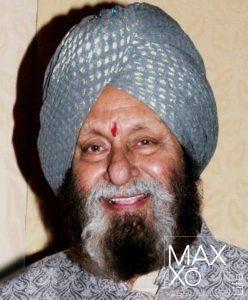 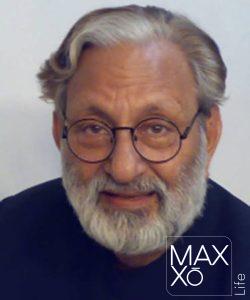