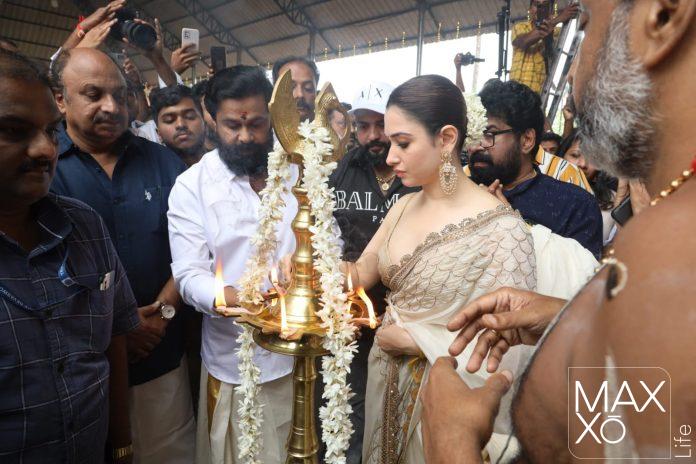 After the great success of Ramaleela, the shooting of Arun Gopi-Dileep’s new film started on Thursday, September 1.It started with a ceremony held at Kottarakkara Mahaganapati Temple. The film is produced by Vinayaka Ajith under the banner of Vinayaka Films
It is also noteworthy that famous Bollywood star Tamannaah is coming to Malayalam for the first time through this film. It started with Dileep lighting the first Bhadradeepam, followed by V Nayaka Ajith, Arun Gopi, Siddique and Udaykrishnan. 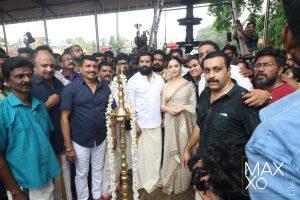 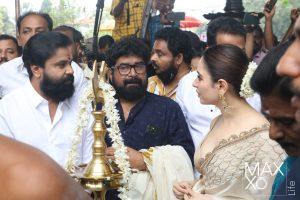 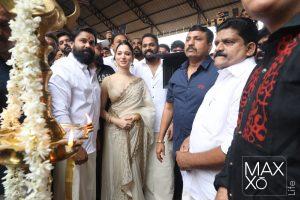