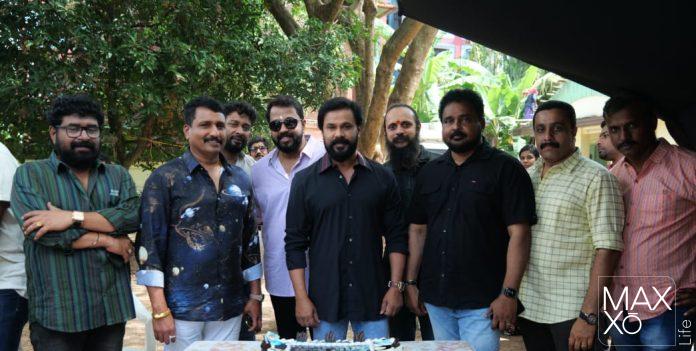 After the remarkable success of Ramleela, the shooting of the new film directed by Arun Gopi began today at Kochi’s Thripunithura Kalikkota Palace. The shooting started with Dileep acting in the first shot of the film. The next scene that was shot was with Lena and several other girls. That scene was later filmed. The film is produced by Vinayaka Ajith under the banner of Ajith Vinayaka Films. The presentation of this film is in a journey-cum-thriller mood. The journey of a young man who has set out to achieve his goal is going to be presented entirely with intent. Arun Gopi and Uday Krishnan join together in this movie. The screenplay is by Udaykrishna. Famous Bollywood star Tamannaah is the female lead in this movie, and the cast is mostly from outside the Malayalam industry. The film stars actors from all major Indian languages is to be part of this movie. Director Arun Gopi said that five prominent Bollywood actors are acting in this film. The presence of the famous Dinomorio in it makes this film very attractive. Siddique, Kalabhavan Shajon, and Ganesh Kumar also play the lead roles in the film. Music by Sam C.S, cinematography by Shajikumar, and editing by Vivek Harshan. Art Direction – Subhash Karun, Makeup-Ranjith Ambadi, Costume-Design-Praveen Verma, Associate Director-Prakash.R.Nair, Chief Associate Director-Ratheesh Palode, Production Executives-Shihab Vennala, Antony Kuttampuzha. The shooting of this film is supposed to be in Kochi, UP, Jharkhand, Gujarat and Mumbai. 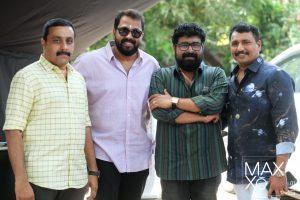 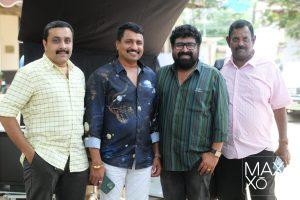 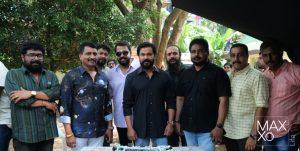 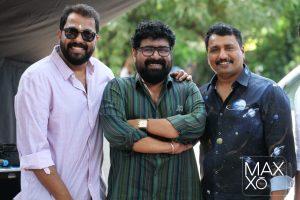