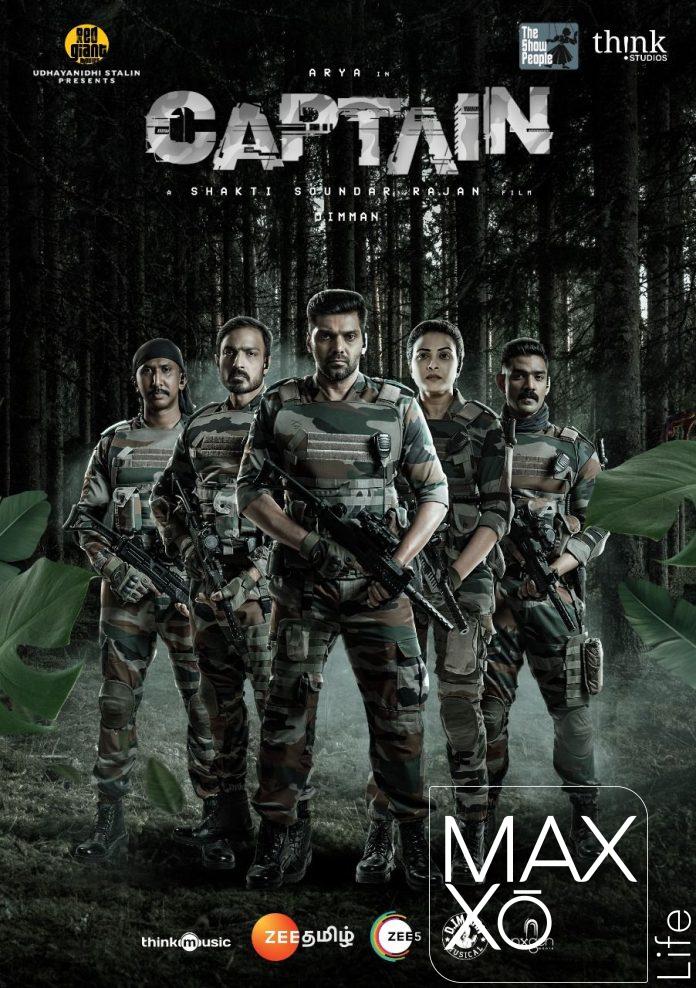 South Indian superstar Arya’s big budget film “Captain” hits the theaters on September 8 in Kerala. After the huge success of Vikram, RRR and Don in Kerala, Rhea Shibu’s HR Pictures headed by Shibu Thameens are the distributors in Kerala. 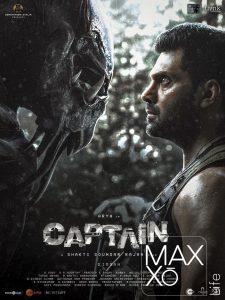