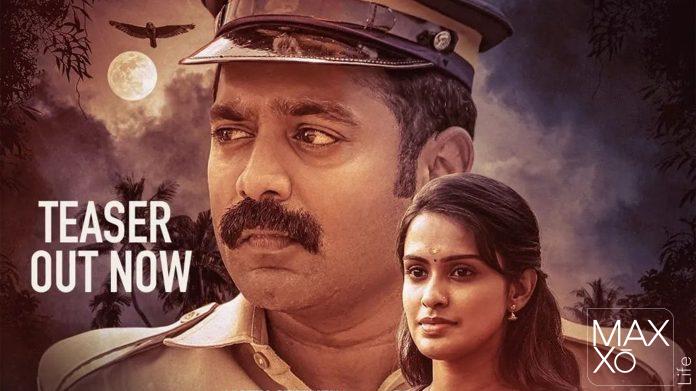 In the upcoming film Kooman, director Jeethu Joseph—who has previously worked on Drishyam and Drishyam 2—will bring a new, exciting tale. On Friday saw the release of the movie’s first teaser, which features Asif Ali as the title character. One of whom is about to retire, is introduced to us throughout the teasers over one minute duration. A criminal case is entrusted to them, and they manage to apprehend a dangerous offender, but the investigation is not simple. Each stride reveals a new revelation and a new turn. KR Krishna Kumar, who also wrote the last movie directed by Jeethu Joseph, penned the script for Kooman. The movie is being co-produced by Allwin Antony and Listin Stephen. The music was composed by Vishnu Shyam. The title of the movie is “The Night Rider.” The main cast of this film includes Asif Ali, Renji Panicker, Baburaj, Jaffer Idukki, Hannah Reji Koshy, Adam Ayub, and James Eliya. The teaser trailer was attended by Jithu Joseph, Asif Ali, Hannah Reji Koshy. 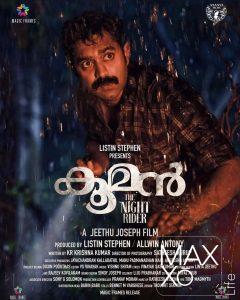 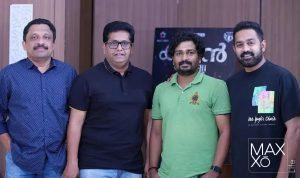 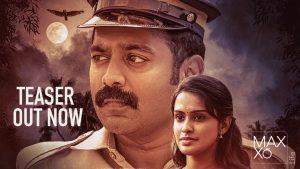