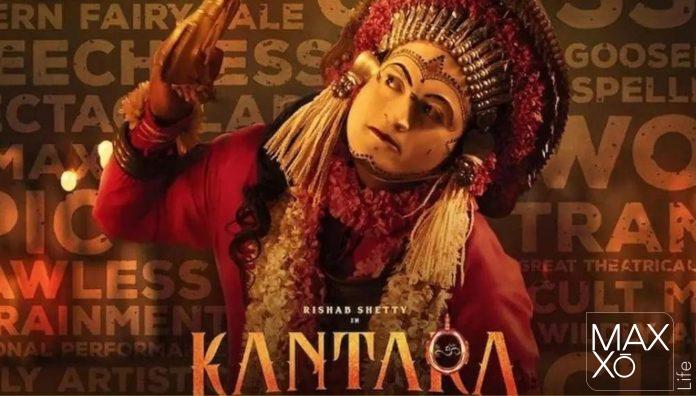 Despite much controversy, Rishab Shetty’s Kantara is still having a phenomenal run-in theatre. In comparison to Week 2, the Hindi edition of Kantara’s third week had record sales. The movie is getting overwhelmingly positive reviews from both reviewers and viewers. Kantara reportedly cost 15 crores to produce, but it has produced more than 250 crores. Kantara, directed by Rishab Shetty, has left a lasting influence on the audience that will be felt for some time to come. Many regional films have started making inroads into the Northern regions since Allu Arjun’s Pushpa: The Rise became a tremendous hit in the Hindi region and its dubbed version made over Rs 100 crore. The most recent film to win over admirers is Kantara, which debuted on October 14 in Hindi, Tamil, and Telugu languages after enjoying tremendous popularity in its home country. The Hindi version has made Rs 32 crore after more than two weeks of showing in theatres. The first week’s revenue was Rs. 15 crores, and the second week’s earnings were Rs. 16.70 crore. Based on this Tuesday’s records, it brought in 2.35 Cr., which grew to 2.60 Cr. net on Wednesday and very successfully maintained its steady growth on Thursday with a collection of 2.60 Cr. net. This was followed by 2.75 Cr. Net on Friday, and then on Saturday in the Hindi market, it saw the all-time highest collection in its journey thus far with 4.1 Cr. Net. This is a clear illustration of Kantara’s ongoing rise with each passing day. Kantara not only continues to rise at the box office but has recently earned the top spot-on IMDb’s list of the Top 250 Films Currently Playing in India. The movie’s second-week earnings are better than its first-week earnings, and it has defied fierce competition from Hindi flicks and the Hollywood release Black Adam. 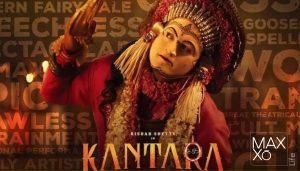 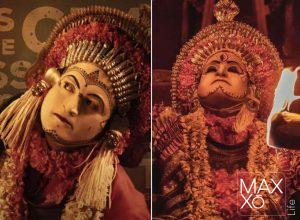 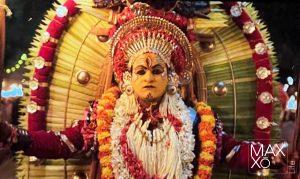