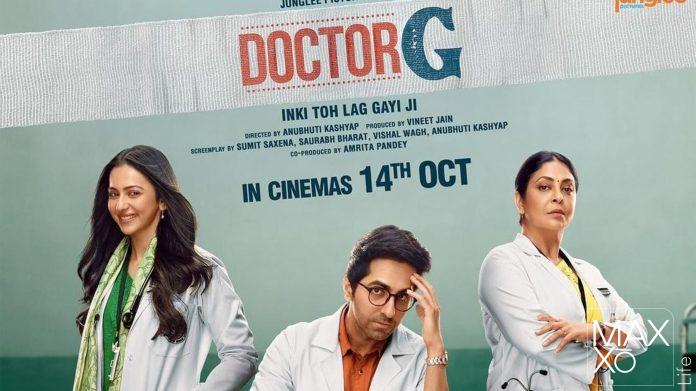 Doctor G is the first Ayushmann Khurrana movie to obtain an A certificate from the CBFC. On October 14, the movie, which also stars Shefali Shah and Rakul Preet Singh, will be released. It is a very original and creative idea that will make you think and laugh at the same time. The story of the movie, which was written by Sumit Saxena, Saurabh Bharat, Vishal Wagh, and Anubhuti, is that of an aspirant orthopaedic surgeon who becomes a gynaecologist. Shefali portrays his teacher, and Ayushmann plays the doctor. In the movie, Sheeba Chaddha plays his mother. No changes have been made to the movie itself, but two changes have been made to the trailer’s censor certificate. In the trailer’s certificate, “Nipple se doodh nikalna” was changed to “humare mohalle me ladke cricket khelte hain aur ladkiyan badminton (boys play cricket and girls play badminton in our colony”)”. Another sequence that involved a husband and wife talking to a doctor was cut from the trailer. On October 14, Doctor G will be released in theatres. The film defies stereotypes in a subtle way, as one could anticipate from an Ayushmann Khurrana film, and it is brave and entertaining. It is a film for young adults who are exposed to strong yet sensitive and humorous content, even though it lacks any explicit material, and they can, of course, watch it with their families. Doctor G will be appealing and refreshing because there were no proposed edits, and we can show the movie exactly as is in theatres. 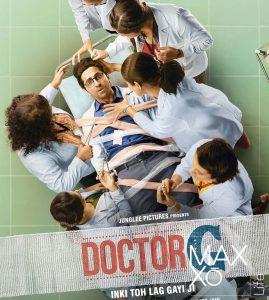 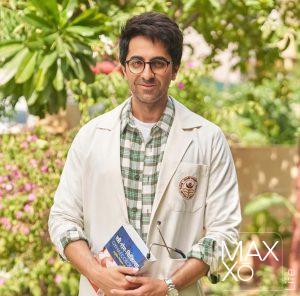 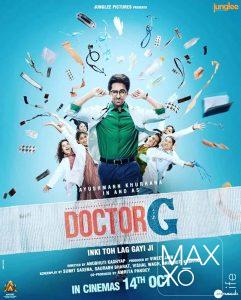 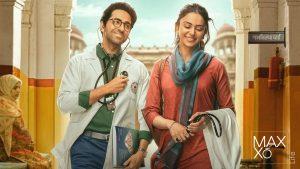