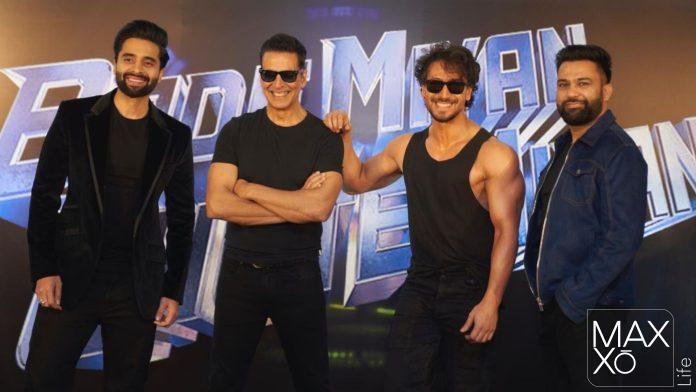 ‘Bade Miyan Chote Miyan’ starring Akshay Kumar, Tiger Shroff and Prithviraj Sukumaran in prominent roles started its journey in which, Prithviraj Sukumaran would be seen as the antagonist. The movie is directed by Ali Abbas Zafar and produced by Vashu Bhagnani, Jackky Bhagnani, Deepshikha Deshmukh and Himanshu Mehra under the banner Pooja Entertainments and AAZ Films.

Tiger Shroff commented that it would be the biggest film in his career. Shooting started in Mumbai with a Mahurat ceremony.

The movie is expected to be released in December 2023 in five languages- Hindi, Tamil, Telegu, Kannada and Malayalam. 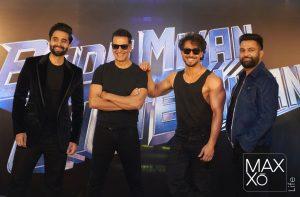 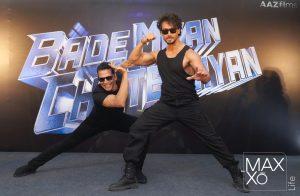 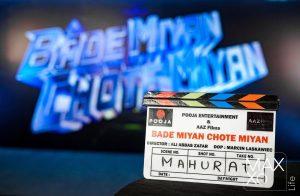