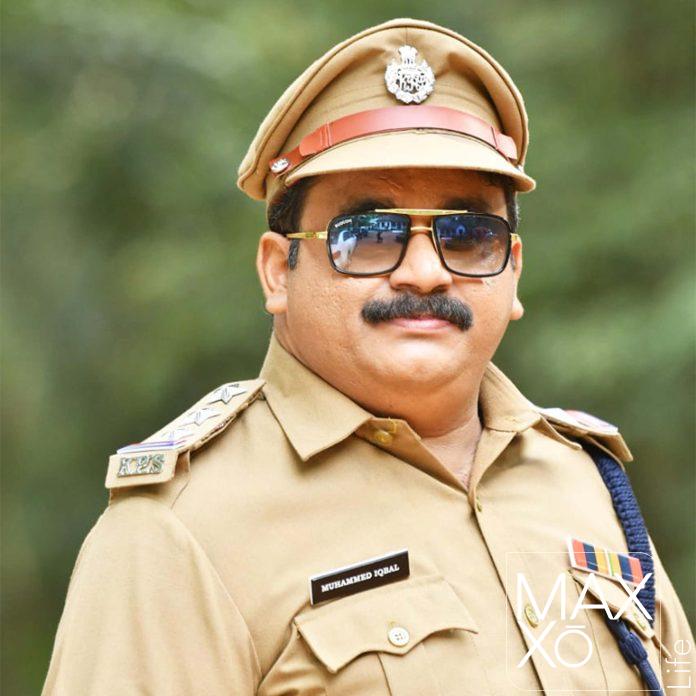 Badusha is not just a producer; he is now an actor too. The other day, the movie set was surprised to see a person in a police uniform and black cooling glasses. NM Badusha is a prominent producer and project designer. He came to the movie set as a policeman, which made everyone look surprised. Badusha is playing the role of CI Muhammad Iqbal in “Kambam”, which is being directed by eminent production controller Sudhan Raj for the first time. Sudhan himself has written the script for the film.
The director, Sudhan Raj, said that the presentation of this film presents many curiosities. Directors, Tulaseedas and Sajin Lal, producers NM Badusha, Manraj, and Lakshmi Devan, prominent production controllers Eldo Selvaraj, Shyam Thripunithura, and Harshan Pattazhi, and a slew of newcomers are acting in this film. The film is being shot entirely in Thiruvananthapuram. 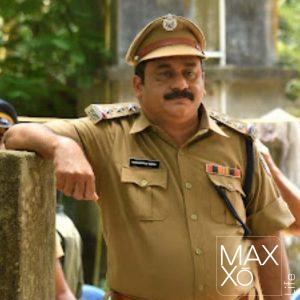 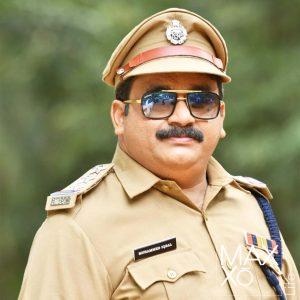 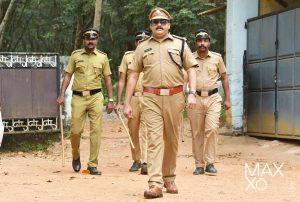 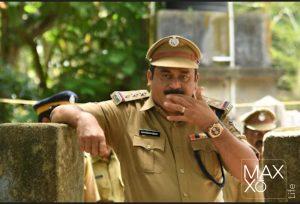