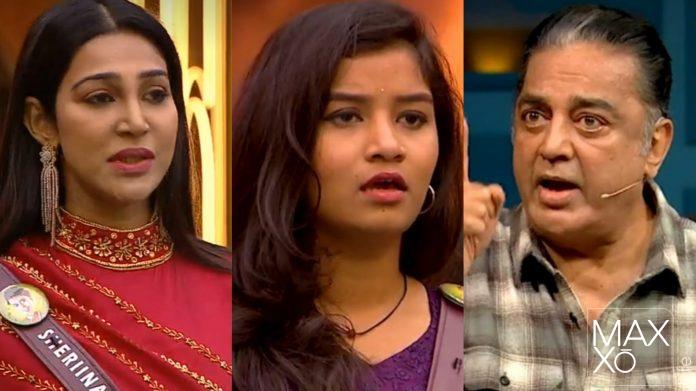 Bigg Boss Tamil Season 6’s episode from this past Saturday, October 30, will go down as one of the more intriguing ones of the six seasons. When speaking about the fights that occurred last week, Kamal Haasan was in full swing. He scolded Azeem for acting insensitively toward Dhanalakshmi. Then he criticised Sherina for acting conveniently toward those she liked. Shivin received an apology from Kamal Haasan when Azeem made fun of her during a fight. Azeem and Asal named Dhanalakshmi when Kamal Haasan subsequently asked the participants who shoved Sherina at the doll house challenge and caused her to pass out. The latter was certain that she did not press her. She said that she was held responsible for the incident by Maheshwari, ADK, and Azeem. She stated that she is prepared to leave the house and that she will beg for pardon if she is shown to be mistaken. The eagerly anticipated kurumpadam was then performed by Kamal Haasan. According to the kurumpadam, Dhanalakshmi didn’t shove Sherina. Azeem’s scandalous behaviour within the house over the past several days came up, and Kamal Haasan said he didn’t want to question him about anything because he already knew what he would say. “I want to condemn you, not criticise you. Additionally, that is exclusively for your son. If you continue to use this approach over the next few days, I’ll have to warn the other competitors to watch out for Azeem. I have to warn them that he will act disrespectfully, disparage other competitors, and make fun of them using degrading body language. “When the time comes, you’ll be prepared, and the audience will follow suit,” said the host. After that, Azeem apologises to Dhanalaksmi. Azeem was abruptly instructed by Kamal Haasan, “You should also apologise to Shivin.” Additionally, Manikandan received a warning from Kamal Haasan for being impolitely toward his housemate. Rachitha and Aysha were then spared from the nomination by the presenter. In contrast, Sherina and Aysha have often been observed speaking in Malayalam within the house, where only Tamil is permitted. The audience has not enjoyed Sherina and Aysha’s incessant Malayalam conversation. They were warned by Bigg Boss, but they were conversing in Malayalam while discussing private topics. As stated in the Bigg Boss house regulations, only Tamil is permitted as a language of speech. Aysha and Sherina’s conversation was briefly glimpsed in yesterday’s episode by Kamal Haasan. The content of today’s programme will be intriguing to witness. 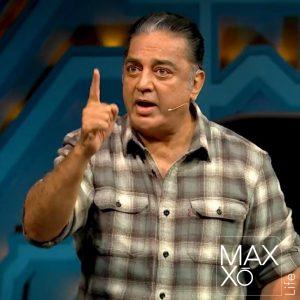 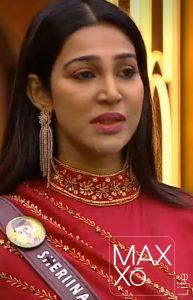 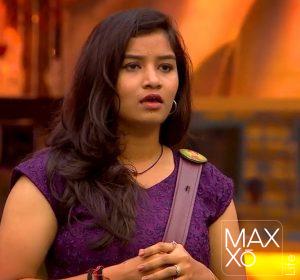