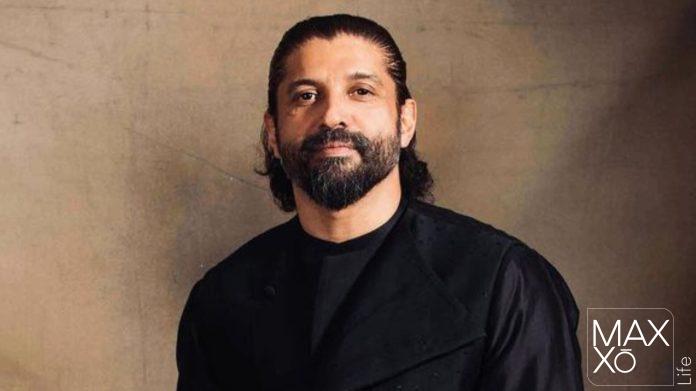 He made his directorial debut with the iconic movie “Dil Chahta Hai”, which won the National award for Best Hindi film. His screen debut came with “Rock On”, followed by “Zindagi Na Milegi Dobara”,” Bhaag Milkha Bhaag”,”Dil Dhadakne Dho”,”The Sky Is Pink” and “Toofaan”.

He made his Hollywood debut as a lyricist with his sister Zoya Akhtar through the film “Bride and Prejudice”. He directed and produced Don and its sequel Don 2 which is the highest grossing film till date.

Farhan would be directing the anticipated movie “Jee Le Zara” starring Priyanka Chopra, Katrina Kaif and Alia Bhatt, which revolves around the friendship between three women, which would hit the screens in 2023. 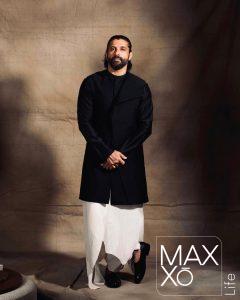 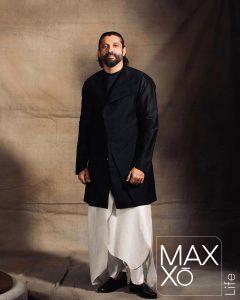 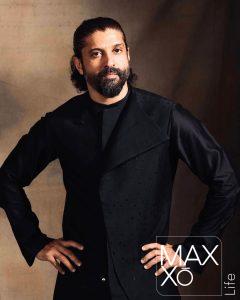