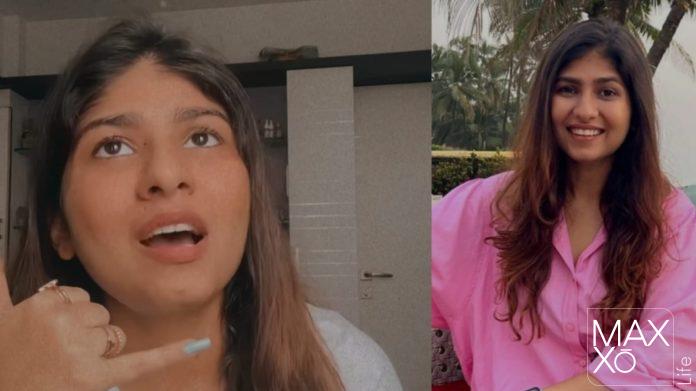 Chandni, a mimic, uploaded a video of herself imitating Alia Bhatt’s well-known “pathological liar” scene from Filmfare. Chandni, a mimicry artist, is without a doubt at the top of the list when it comes to impersonators of Alia Bhatt because of her accurate portrayals of the star. The artist has a high level of virality on Instagram and routinely posts videos of herself imitating Alia Bhatt. She recently posted a new video in which she imitates the celebrity. She is portrayed acting out the iconic “pathological liar” scene from Alia’s Filmfare interview this time.

The caption for the video stated, “I am a born pathological liar. Please retell Alia Bhatt’s “Abke Baras” tale, according to the text overlay on the video. Chandni can be seen in this video acting out a certain section of Alia Bhatt’s 2019 Filmfare interview with Jitesh Pillai. Jitesh questions Alia about the association between “abke baras and frogs” during the interview. Alia proceeds to tell the entire tale and admits that she is a “pathological liar.”

Since it was shared a day ago, the video has received over 2.1 lakh views, and the number is steadily increasing. Moreover, it attracted a number of comments from verified accounts on the internet. “Hahahaha! Deadly, “an individual posted. Another person remarked, “Oh, my goodness.” Another said, “The flaring nostrils grab me every time.” A fourth laughed and said, “At times, I wondered whether Alia was copying her. “Omg! That was done so expertly that she “put forth a fifth. The sixth person wrote, using the heart symbol, “Gurll, you nailed it.” 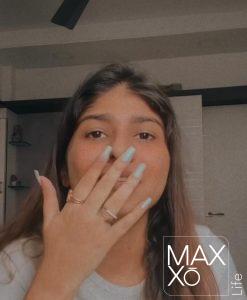 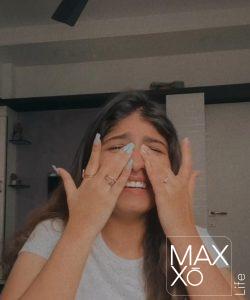 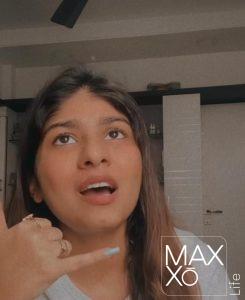 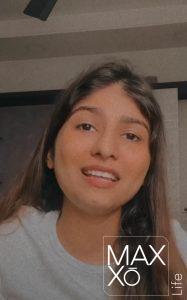