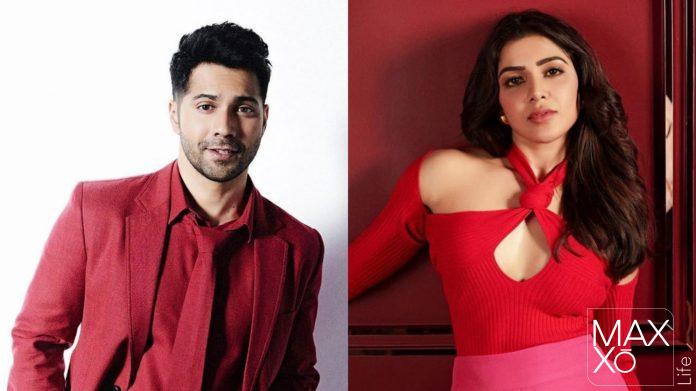 The Indian adaptation of Priyanka Chopra’s Hollywood production “Citadel,” which stars Varun Dhawan and Samantha Ruth Prabhu, is scheduled to premiere in November. Varun, the hunk of Bollywood, will make his OTT debut with this suspenseful spy thriller. In the series, spies Varun and Samantha will both be seen playing. Both actors play Indian agents in it. Even while there has always been talk about telling the story of spies in India, it is also claimed that the movie will be set in the 1990s. It’s a global espionage thriller, and Citadel’s creators have many spin-offs planned for other regions. There will be numerous citadels, including ones in Italy and Mexico. With Varun and Samantha ruling the roost, the Indian version of the movie will elaborate on Priyanka Chopra’s character in the larger context. Citadel India, produced by the Russo Brothers and directed by Raj and DK, will be Varun and Samantha’s first joint project. In addition, Samantha is linked to Raj and DK once more after Family Man 2. 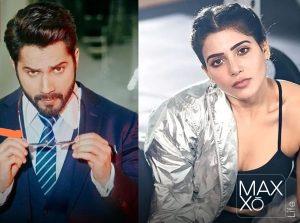 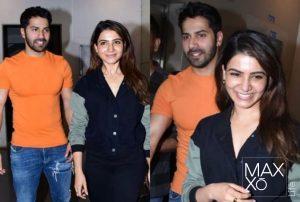 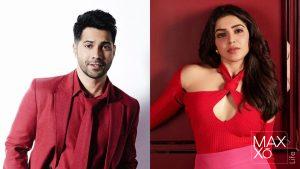