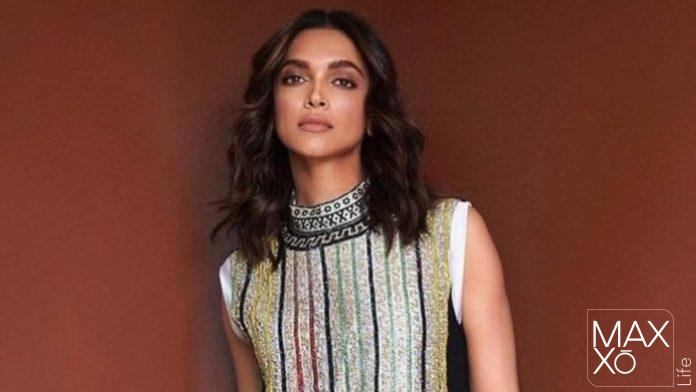 Deepika represented India at the Cannes Film Festival 2022 this year. Now Deepika is set to unveil the FIFA World Cup trophy in Qatar.

One of the most adored Bollywood actresses is Deepika Padukone. She recently shocked everyone when she made an appearance in the Cirkus trailer starring Ranveer Singh. According to the trailer, she will be shown dancing to upbeat music with her spouse. The actress, who served as a jury member this year, was spotted representing India at the Cannes Film Festival in 2022.

Deepika will soon be able to add a further achievement to her record when she travels to Qatar to officially reveal the FIFA World Cup trophy. Everyone is quite excited about the competition, and fans are going crazy cheering on their preferred teams. A source recently informed that Deepika will be unveiling the trophy at the crowded stadium after Nora Fatehi sings at the FIFA World Cup. It is perhaps one of the most prestigious awards in FIFA history for an Indian or foreign performer.

The actress was recently photographed leaving Assam for a fighter schedule shoot at the Mumbai airport. For the first time, she will be on the same screen as Hrithik Roshan. According to reports, the couple will resume filming after the premiere of her film Pathaan in January 2023.

Deepika is going to make a surprise appearance in Rohit Shetty’s Cirkus after making brief appearances in 83 and Brahmastra. She will soon be seen in Pathaan, which also stars John Abraham and Shah Rukh Khan. In addition to this, she is working on Project K, starring Prabhas and Disha Patani, and the Amitabh Bachchan-starring The Intern adaptation. Deepika reportedly makes a cameo appearance in Shah Rukh Khan’s Jawan. 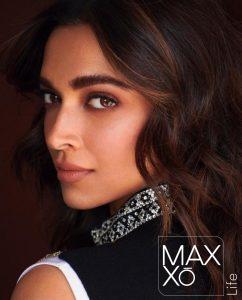 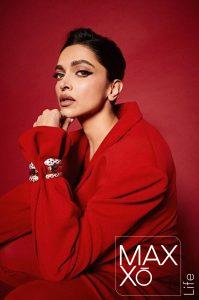