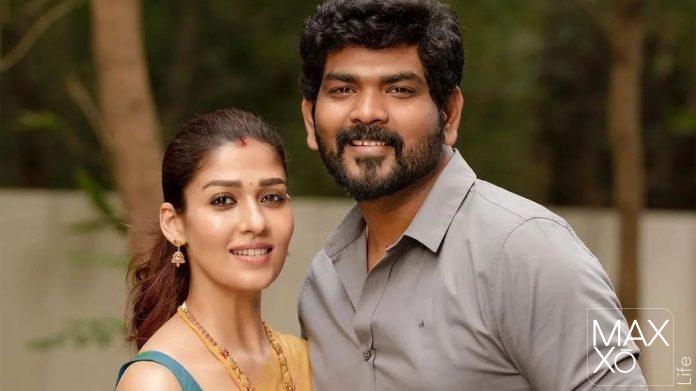 The birth of twins was joyfully announced by Nayanthara and Vignesh Shivan earlier this week. A picture of them was posted on the actor’s verified social media account. The two celebrities are currently entangled in a controversy after receiving a deluge of well-wishes. The couple welcomed their children via surrogacy, if reports are to be believed. Surrogacy has been prohibited in India since January, with a few exceptions, so the revelation caused debate. In response, Ma Subramanian, the health minister for Tamil Nadu, said the state government would ask the couple for an explanation. Although the pair hasn’t made an official announcement about it, Vignesh Shivan did make a mysterious Instagram Story post: “Pay attention to those who genuinely care. who does not change. who aspires to better you. They belong to you. ” He also shared another message that said, “You receive everything at the appropriate time. Stay patient. Being thankful”. In addition, he expressed gratitude to his pals for their well wishes through his Instagram Story. A thank-you note was given to Karthi by Vignesh for the lovely flowers and a note that read, “Thanks for becoming a parent. May God bless you all four.” 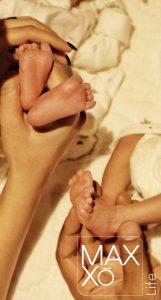 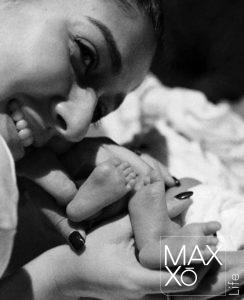 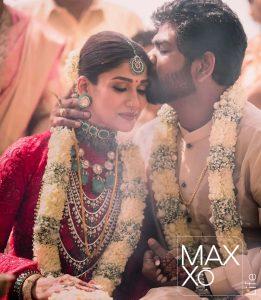 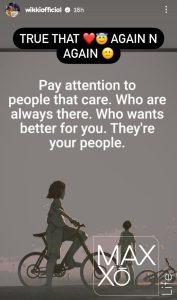 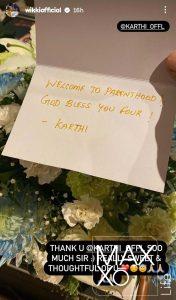