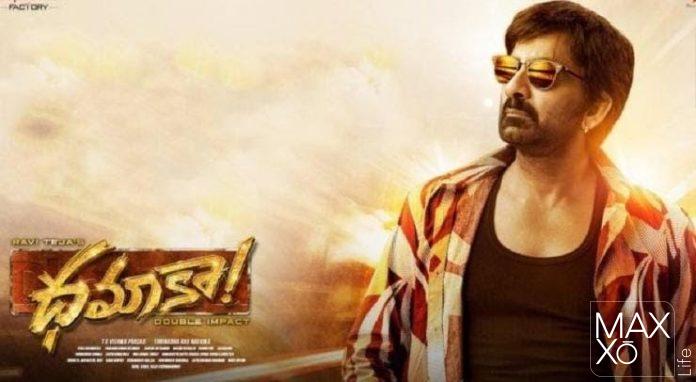 Telugu superstar Ravi Teja’s Dhamaka is officially confirmed to premiere on Netflix on January 22nd. The film was released on December 23, 2022. Dhamaka is an action comedy-drama directed by Trinadha Rao Nakkina and produced by People Media Factory and Abhishek Agarwal Arts. Ravi Teja played dual-role characters as Swamy and Anand Chakravarty.
The movie also stars Sreeleela, Jayaram, Pavitra Lokesh, Rao Ramesh, and others. Dhamaka is produced under People Media Factory and Abhishek Agarwal Arts’ banners by T G Vishwa Prasad and Abhishek Agarwal. The movie, which was filmed in Hyderabad and Spain, was cinematographically directed by Karthik Ghattamaneni. Prawin Pudi has done the film’s editing, and the music has been given by Bheems Ceciroleo, who has composed six songs for the film.

The story of Dhamaka revolves around business magnate JP, who is the head of JP Orbit Company. JP is on a mission to expand his business by acquiring ‘People Mart’ which is owned by Nanda Gopal Chakravarty. He wants to give this to his son Arya as a birthday present, but things do not turn out as he had planned because JP has to deal with his rival’s decision to overthrow him. Eventually, JP learns that Swami was part of Anand’s plan to overthrow him and that Anand had hired 1000 people in Vizag as part of a campaign to support the unemployed. The subsequent events show how JP, Anand, and others’ plans play out, as well as his intentions to save the company.
Dhamaka has received good reviews from fans. The film has received good reviews from critics as well. Finally, the movie will start streaming on Netflix on January 22. 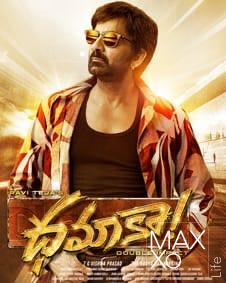