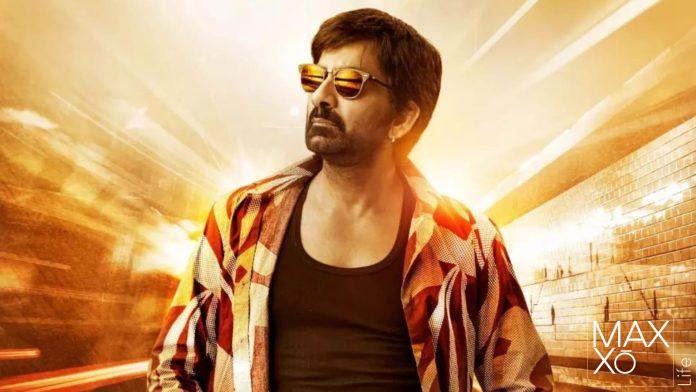 The makers of Dhamaka have released the film’s trailer, which features Ravi Teja in a dual role. Prasanna Kumar Bezawada wrote the film’s story, screenplay, and dialogues.

The trailer for Ravi Teja’s Dhamaka is out, and it has it all: punch lines, intense action scenes, and a healthy dose of comedy. The trailer is directed by Trinadha Rao Nakkina, who is known for making out-and-out entertainers. One of the most notable aspects of the Dhamaka trailer is that Ravi Teja plays two characters to provide double entertainment.

The story of the film revolves around Swamy (Ravi Teja), a poor and unemployed guy living in a slum area for whom getting at least one job in a month is a difficult task, and Anand Chakravarthy (Ravi Teja again), a multi-millionaire who can employ 1,000 people in a month.

The interesting part is that the film’s lead actress, Sreeleela, is in love with both of the characters. As a result, there is some romance in the trailer. However, Swamy and Anand’s paths diverge, but destiny brings them together to fight a common foe.

The screenplay is racy, but it remains to be seen whether sans will be pleased to see Ravi Teja in two different roles. With his unique style, he has always managed to win hearts. When it comes to BGM, Bheems Ceciroleo’s core provides an extra kick, particularly the Jinthaak beats.

The film is set for a worldwide release on December 23rd. 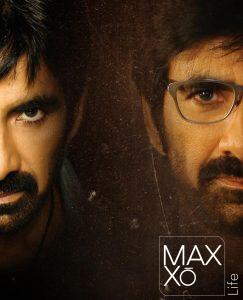 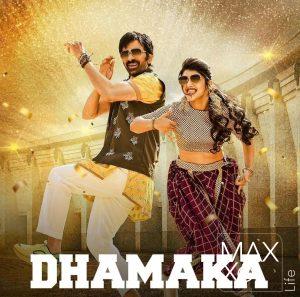 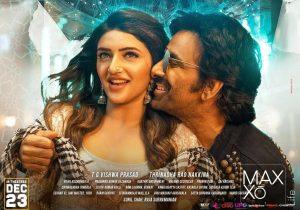