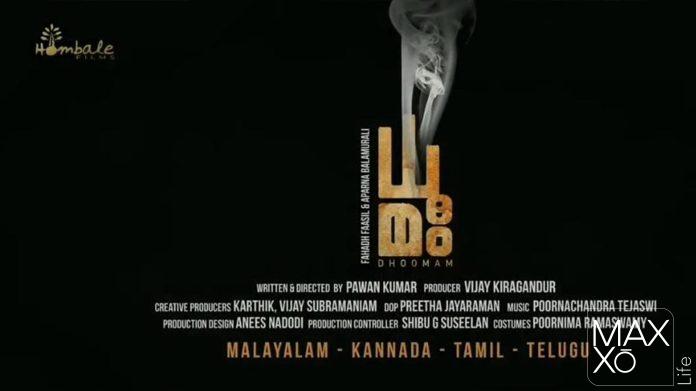 Dhoomam is a 2022 Malayalam drama that Pawan Kumar both directed and wrote. The producers of KGF 2 and Kantara declared Dhoomam as their upcoming movies. Fahadh Faasil, who will appear in the movie with Aparana Balamurali, will make his Kannada cinema debut. Hombale Films, known for their work on KGF and Kantara, is producing the movie. The production company posted images from the Dhoomam muhurat on Twitter. The movie will be filmed starting on October 9 and will be released in Telugu, Tamil, Kannada, and Malayalam. “Dhoomam” is the production company’s second release in the Malyalam film industry, following the earlier big announcement of “Tyson. According to reports, the movie “Dhoomam” will be on an enormous scale. The names of the top actors and crew members who will be included in the film will be announced soon. Producer Vijay Kiragandur stated in a statement following the release of the first image that “Dhoomam is based on a fresh concept. And Fahadh will play a new and important role, as we will see. We have no doubt that by bringing together the biggest actors, they will be able to work some sort of magic. 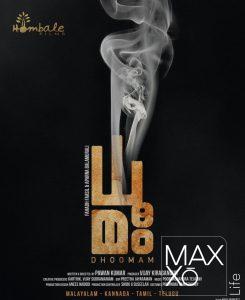 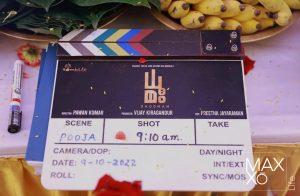 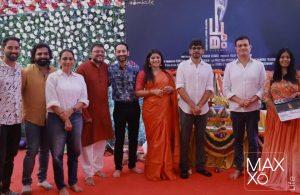 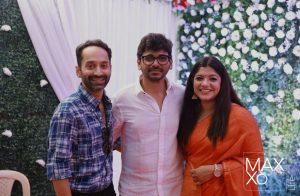