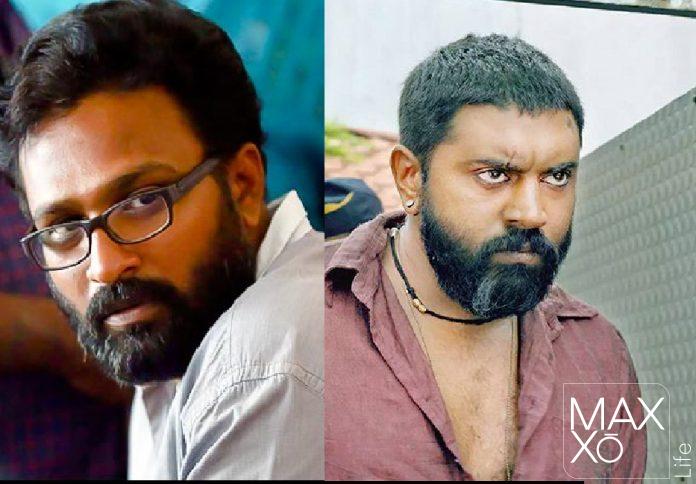 Reports recommend Nivin Pauly has been roped in to play the lead in Ram’s Bilingual Tamil & Malayalam.

Nivin Pauly is probably going to play the lead in widely praised Director Ram’s forthcoming Tamil film. As indicated by reports, Director Ram’s was intrigued with Nivin Pauly’s presentation in Moothan and needed to give him a role as the lead in his next. He as of late met Nivin and examined the prospects of teaming up with him for the venture. Nivin Pauly was very dazzled with the content and promptly consented to be a part of it.