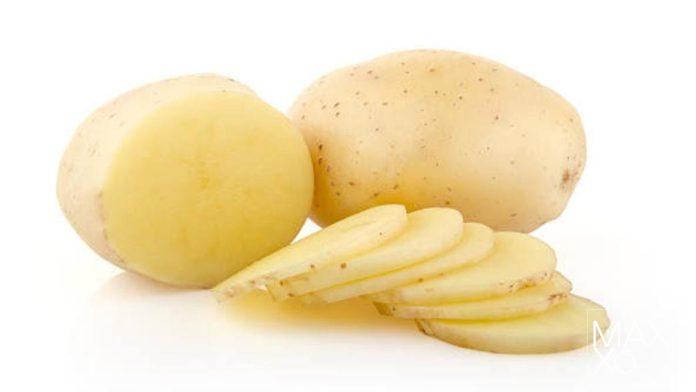 According to a recent study, potatoes are not on the list of foods to avoid because they are rich in essential nutrients and have a number of health benefits.

Because of their record for promoting weight gain and a higher risk of type 2 diabetes, potatoes are typically placed on a list of foods to avoid, especially for those with insulin resistance. According to a recent study from the Pennington Biomedical Research Center and published in the Journal of Medicinal Food, potatoes actually did not enhance that risk and are rich in essential nutrients and health benefits.

According to Rebello, a certified dietician, potatoes do not have a deleterious effect on blood glucose levels, despite popular perception. In actuality, those who took part in our study lost weight. According to him, “people tend to eat the same weight of food regardless of the calorie count in order to feel satisfied.” “You can easily cut back on your calorie intake by choosing foods with a higher weight but fewer calories.” The most relevant finding of our study is that adding potatoes to meals reduced their calorie content rather than reducing meal portions. Despite the fact that each participant’s meal was customised to meet their unique calorie demands, simply substituting potatoes for portions of the meat, participants reported feeling satisfied more quickly and frequently did not even finish their meal. In practise, losing weight is possible with little effort.

The study included 36 individuals with obesity, insulin resistance, or both who were between the ages of 18 and 60. Insulin resistance is a medical disorder in which the body’s cells do not respond properly to insulin and do not absorb glucose as needed for energy production. Obesity, hypertension, elevated cholesterol, and type 2 diabetes are all associated with insulin resistance. White potatoes with meat or fish, as well as beans, peas, or both with meat or fish, were included in the precisely regulated diets given to participants. Both diets were high in fruits and vegetables, and they used either beans and peas or potatoes to replace around 40% of the normal amount of meat consumed. Eating beans and peas lowers blood glucose levels in those with newly diagnosed type 2 diabetes, according to earlier studies. The potatoes were boiled with the skin on and then chilled for between 12 and 24 hours to improve their nutritional fibre content. In addition to being served with sides like mashed potatoes, oven-roasted potato wedges, potato salad, and scalloped potatoes, the main lunch and dinner meals that featured potatoes included shepherd’s pie and creamy shrimp and potatoes.