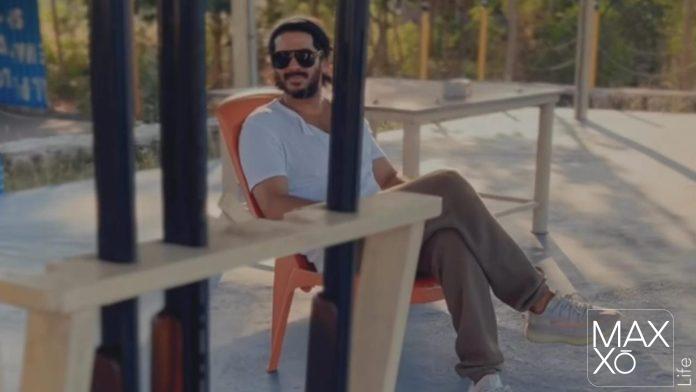 Dulquer Salmaan takes a day-break from the sets of “King of Kotha” to try a hand at trap shooting. It was hosted by Rajah Rajagopal Thondaiman, the heir of the former ruler of Padukottai Palace in Tiruchi at the Royal Padukottai Sportsclub. 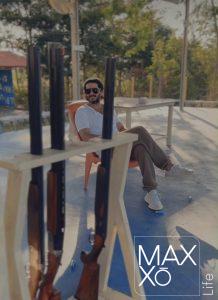 In the reels posted by the actor this afternoon, he can be seen shooting at targets with the famous shotgun shooter- Rajah Rajagopal Thondaiman beside him. Dq is known as the Prince of Mollywood for a reason. He comes in stylish casuals and shoots in swag, both are adjectives, he surely inherited from his father. 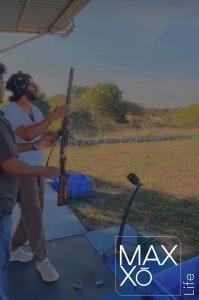 The actor has filled the caption with his sincere gratitude towards the hosts for hosting the shooting event for him and for making his day-break from the sets of “King of Kotha” a well spent one. The video was captured by his personal make-up artist – Ratheesh.

Dulquer Salmaan is well known for his passion and interest in sports and automobiles. He has a lineup of films coming this year and “King of Kotha”, directed by Abhilash Joshiy is one of the most awaited ones.