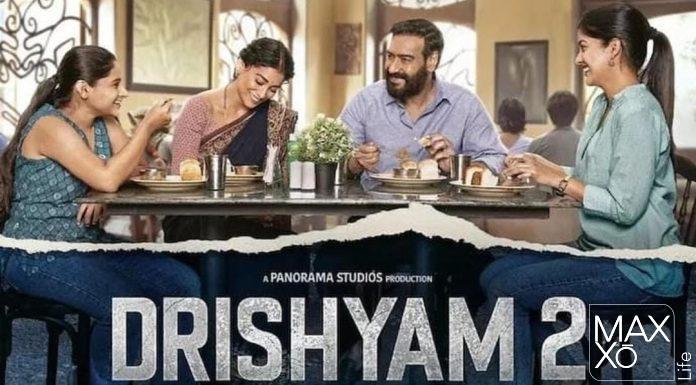 Ajay Devgn’s movie had the second-largest opening for Bollywood in 2022 with its Drishyam 2 box office day 1 earnings. At the domestic box office, the movie brought in Rs. 15.38 crore. Drishyam 2 by actors Ajay Devgn and Tabu was the second-largest opening for Bollywood in 2022. Drishyam 2, which was released on Friday, made 15.38 crore at the domestic box office on its first day. With its first-day earnings, Drishyam 2 outperformed Ram Setu, which starred Akshay Kumar.

Drishyam 2 also features Ishita Dutta, Akshay Khanna, Rajat Kapoor, and Shriya Saran under the direction of Abhishek Pathak. The fascinating tale of Vijay Salgaonkar and his family is featured in Drishyam 2, which stars Ajay Devgn. In the movie, Tabu returned to the character of Inspector General of Police Meera Deshmukh. The movie was released on November 18.

Trade analyst Taran Adarsh shared a poster for the movie on Twitter. He tweeted: “After a run of flops, Drishyam 2 revives the industry, which was going through a difficult time.” takes off fast on Day 1—the second biggest start of 2022 [for Hindi films]—with a potential weekend gross of more than $50 million. 15.38 crore on Friday. India Biz (commercial).

In the popular 2015 movie Drishyam, Ajay’s Vijay character fooled everyone into thinking that his family had taken a vacation, which was actually a brilliant scheme to prevent his family from being charged with murder. Ajay returned to the sequel to continue in Vijay’s place. The path that the story reveals make the listener wonder if there is a chance for him to escape this time. The first segment, “Drishyam,” was a reimagining of the same-titled Malayalam film from 2013, which starred Mohanlal in the lead role. 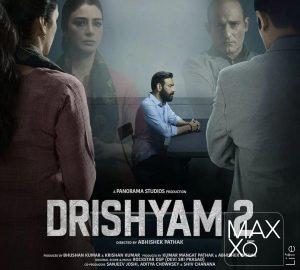 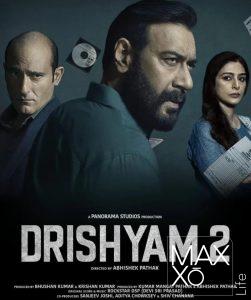