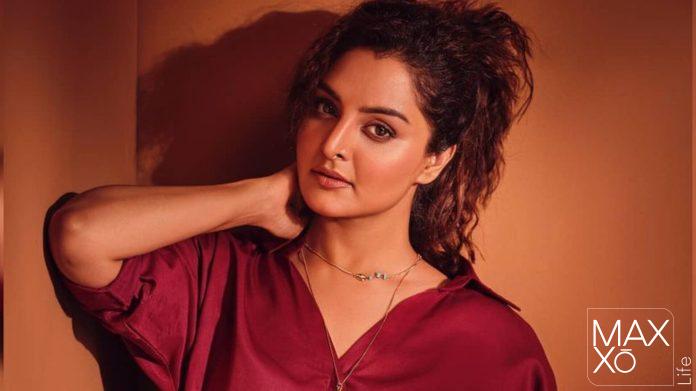 The trailer of Manju Warrier starrer “Ayisha” released yesterday. The movie is expected to be a bi-lingual cross cultural survival entertainer. The plot revolves around a woman who flees to Gulf country for domestic chores.

The movie is directed by Aamir Pallikkal and Produced by Zachariah Mohammed. The story is written by Ashif Kakkodi. The cast includes Manju Warrier, Krishna Sankar, Ram Bruise Radhika, Sajna, Poornima. The movie will hit the theatres from 20th January 2023. The movie will be released in 7 different languages, including Malayalam. 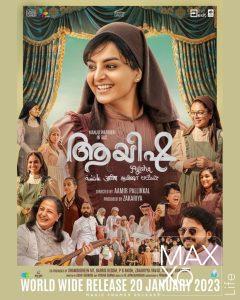 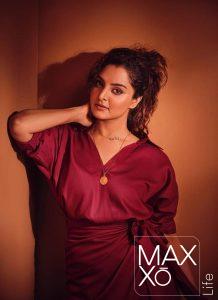