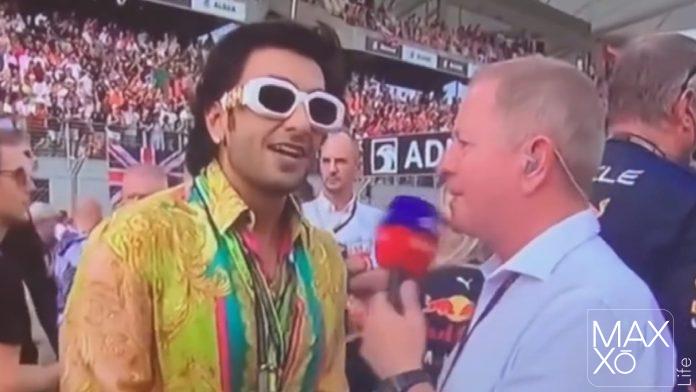 During their interaction at a recent F1 event, Martin Brundle ‘forgot’ who Ranveer Singh was. Ranveer reminded him that he was a “Bollywood actor” from Mumbai, India in the following manner. When Twitter saw their video, many praised Ranveer and referred to him as “humble.”

Fan pages released a video of Martin Brundle and Ranveer Singh at the Formula 1 race in Abu Dhabi. Following the former racing driver and commentator’s admission that he had “momentarily” forgotten who Ranveer was while interviewing him, several social media users commended the actor for his professional handling of the matter.

Ranveer attended the 2022 Abu Dhabi Grand Prix on Sunday after being spotted at an awards ceremony in Dubai on Saturday. He shared videos of the event on Instagram Stories.Martin Brundle invited the actor to identify himself in a video that has gone viral on social media. In the video, Ranveer responds to Martin’s question about how he’s doing by saying, “On top of the world. I can sense the adrenaline and excitement. Martin then said to Ranveer, “I have just forgotten who you are. “Could you help remind me?” Ranveer responded, “Sir, I’m a Bollywood actor. My hometown is Mumbai, India. I perform as an artist.”

During the conversation, Martin praised Ranveer’s sense of taste and remarked, in reference to his printed yellow clothing, “The respect for that suit! Considering that is punching. The best part, sir, is that I have to send it all back in the morning, Ranveer responded with a joke.

Ranveer’s reaction was hailed as “modest” and “humble” by several Twitter users. He handled that really nicely, a tweeter said. I’m an entertainer, sir, and I’m a Bollywood actor from Mumbai, India. Respect.” This demonstrates how kind and modest Ranveer is, according to another. The message in another tweet was, “One has to respect his humility.” Others defended the actor, while some thought the video was funny and commented on Ranveer’s attire. One person tweeted, “You find it hilarious when a white dude that no one knows asks the biggest Hindi movie actor about who he is and is practically living under a rock! Stupid of you, Regards for Ranveer.” Ranveer Singh received the superstar of the decade award at Filmfare Middle East Achievers Night 2022 (FFME 2022) on Saturday.  The actor flashed back to his early years, when he didn’t have the cash to pay for his portfolio. He remembered crying and asking his mother if he would ever be a successful actor. Ranveer was last seen in Jayeshbhai Jordaar. 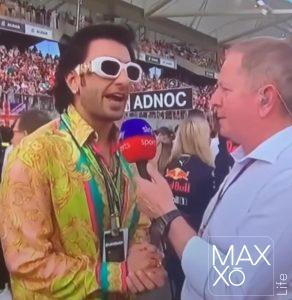 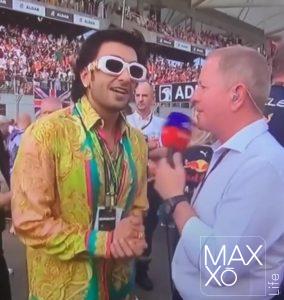 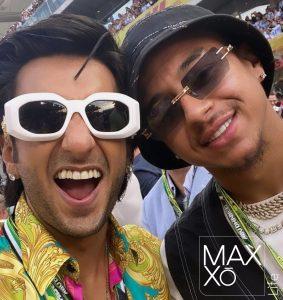 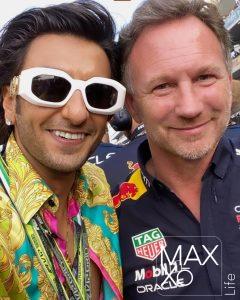 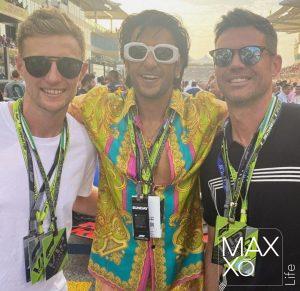 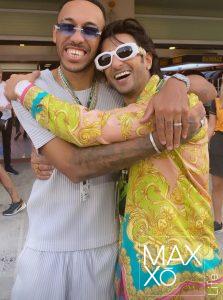