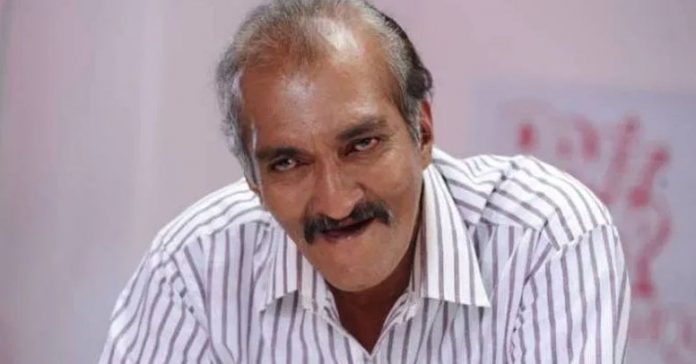 Kozhikode: Malayalam film star Kalinga Sasi (59) has passed away. He died at the Kozhikode private hospital this morning. He was being treated for liver disease. Kalinga Sasi, who was a dramatist, has conquered the hearts of people through her comedic roles. He worked in theater for about twenty-five years. He acted in over 500 plays.

Kalinga Sasi Paleri Manikyam made her debut in the 1998 Malayalam film Thakarachanda. When the opportunities came after the crash, she returned to the theater. Later, Ranjith made his comeback with Palleri Manikyam. Kalinga Sasi is the son of Chandrasekharan Nair and Sukumari Amma of Kunnamangalam. Prabhavati is his wife.