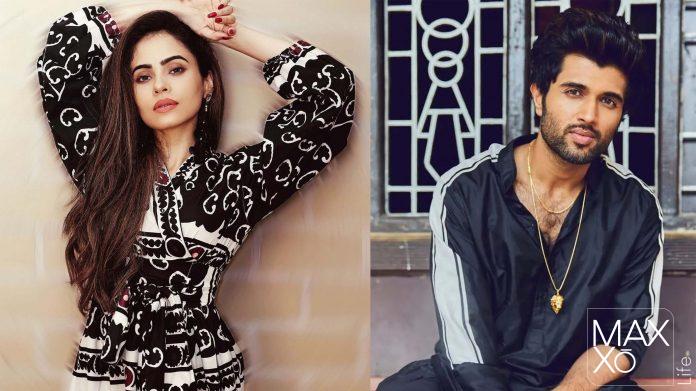 Malobika Banerjee claimed in a recent interview that Vijay Deverakonda has compared Hindi to Hebrew. Before Vijay appeared in Liger, which was hailed as his Bollywood debut, the Bengali actor-singer had collaborated with Vijay for years. Malobika Banerjee remembered a time she and Vijay Deverakonda were filming the music video for “Nee Venakale Nadichi” and had an incident. The Bengali actor-singer claimed that Vijay had gained considerable popularity by the time they shot the video as a result of his smash hit “Arjun Reddy” in 2017. Malobika praised him as a “very professional actor and good at his work,” but claimed that Vijay had admitted to her that he could not speak Hindi and had switched to Telugu while they were filming. Malobika stated that she was shocked to see the teaser of Vijay’s first Hindi film, Liger, which was released in August, as the actor had previously made fun of her and laughed at her while they were on set together. She remembered Vijay saying that Hindi “is like Hebrew” to her. He couldn’t speak Hindi when we were shooting together, and I usually prefer to communicate in that language at work. Vijay was laughing and making fun of me when I tried to speak to him in Hindi while we were filming, saying that he doesn’t comprehend the language and that it sounds like Hebrew. He started speaking to me in Telugu. After ridiculing the language, I was shocked to see Liger’s promo for his upcoming Hindi feature. However, he is a great guy and very professional, “she says. The actor-singer further mentioned that before making a Hindi movie like Liger, Vijay “was criticising Hindi.” Malobika revealed in the same interview what prevented her from doing so, saying, “When the film was being promoted, I wanted to warn people about how he was criticising Hindi and now is shooting a Hindi film, but he is my good friend, so I didn’t do it. However, I sent him a note stating, “Welcome to Bollywood” and attached the Liger poster. Then I discovered that the movie doesn’t actually have all that many Hindi dialogues by him. 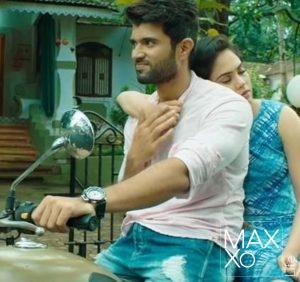 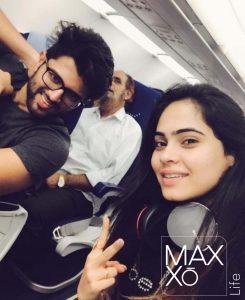 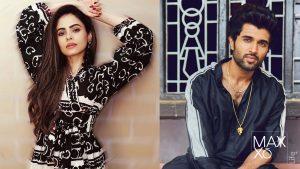