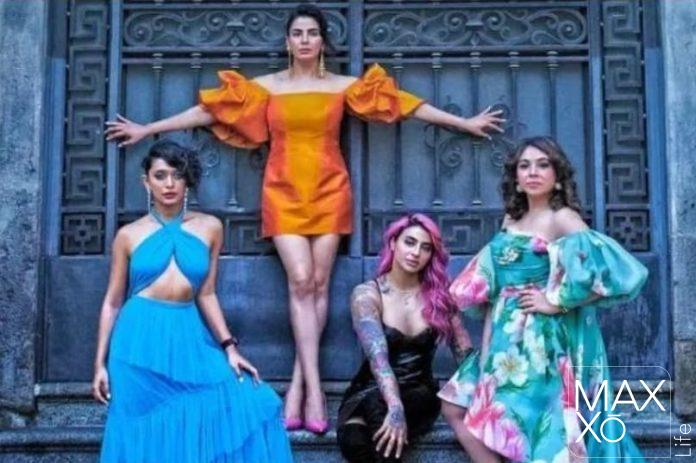 The eagerly awaited third season of “Four More Shots Please” is coming up soon. The third season of an Emmy-nominated series will be available on global distribution on October 21, according to a Prime Video announcement made on Friday. Kirti Kulhari, Sayani Gupta, Maanvi Gagroo, and Bani J play the main characters in the show. It is being produced by Pritish Nandy Communications, and it will pick up where the second season left off in terms of drama and will once again follow the lives of four unapologetically flawed women who live, love, make mistakes, and learn what keeps them ticking through their lifelong friendship in Mumbai. The show will be directed by Joyeeta Patpatia, written by Devika Bhagat, with dialogue by Ishita Moitra. It will be released in Hindi, Telugu, and Tamil audios. In addition to the primary cast, Season 3 will include the return of Prateik Babbar, Lisa Ray, Neil Bhooplam, Rajeev Siddharth, Amrita Puri, Simone Singh, and Samir Kochhar, while Jim Sarbh, Rohan Mehra, Shilpa Shukla, and Sushant Singh will also be appearing in the highly regarded Amazon Original. 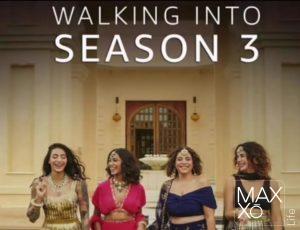 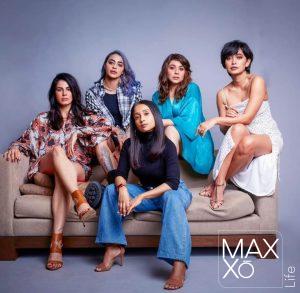 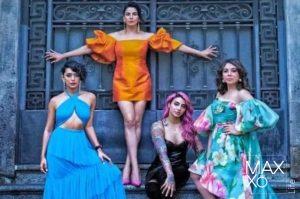 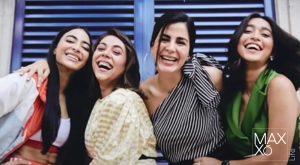 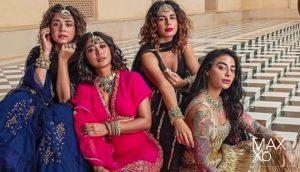