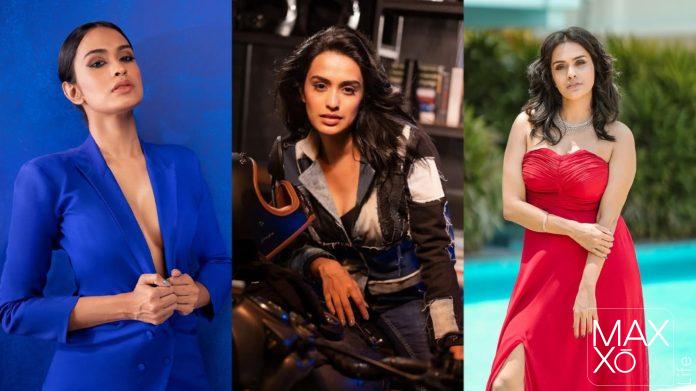 Hannah Reji Koshy, a former model who found her path to the Malayalam film industry through Prithviraj’s 2016 film “Darvinte Parinamam,” has been in the limelight since the release of Jeethu Joseph’s latest venture, “Kooman.” The actress has previously acted in Pokkiri Simon, Rakshadhikari Baiju Oppu, Ente Mezhuthiri Athazhangal and Theerppu.

Kooman, co-starring with Asif Ali, has been running successfully in theatres and receiving highly positive reviews from the audience. Hannah is getting special attention and applause for her realistic portrayal of her character in the movie.

The interesting fact about Hannah is her description of a startling birth. On Josh Talks, the actor shared her experience of being born prematurely. The actress said, “I was born prematurely; my mother was only six months pregnant when I was born.” She has also described the tension and struggle her father and grandmother went through at the time. The day of her birth was filled with dramatic scenarios, but her family stayed strong and faced the hurdles together. She remembers what her mother was told by the nurses: “She is not a precious baby; get rid of this baby.” and said that her mom still cries over it. Doctors marked my life span to be 24 hours, but I lived for 3 months in the incubator, and that’s why my parents call me “Fighter.” She also talks about the strength and support she gets from her family. She is truly blessed to have been born to her parents, as they stand as a pillar of support in her life. It all depends on your worldview. That’s how my parents inspire me to feel, Hannah remarked.

Hannah also talks about the depression she went through after participating in Miss Universe India 2018 and failing. “I was in fourth place in the game. For a year after that, I completely moved away from the media without giving any interviews. I also don’t act in commercials during that time. Hannah recalled, “It was just a depression that went through the stage.” For all of us, Hannah Reji Koshy is a great inspiration. Everyone should be inspired by the way she overcame every setback and difficulty in her life to achieve this success in her career. 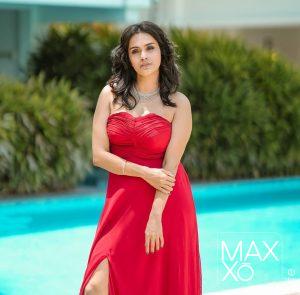 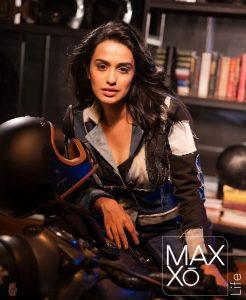 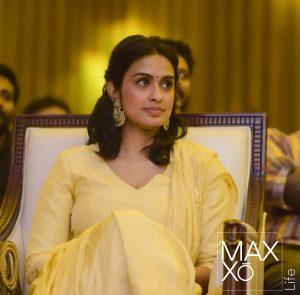 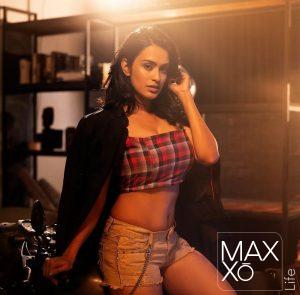 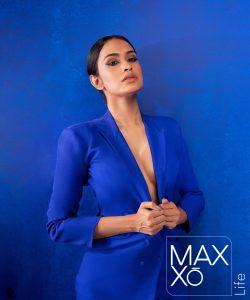 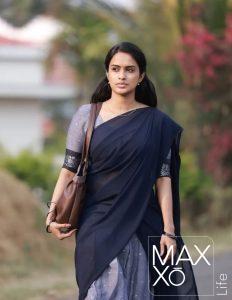 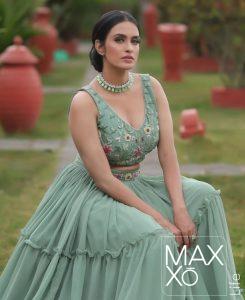