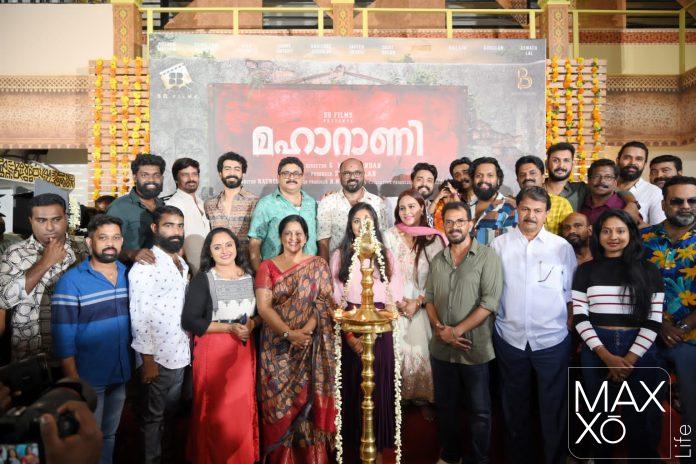 Pooja and SwitchOn Karma of the new movie “Maharani”, directed by G. Marthandan, starring young stars like Roshan Mathew, Shine Tom Chacko and Balu Varghese. The film’s shooting will start on October 01 in Cherthala. The film is produced by Sujith Balan under the banner of SSB Films. The story, screenplay, and dialogues of the film were prepared by Ratheesh Ravi, the screenwriter of the film Ishq. NM Badusha is the co-producer under the banner of Badusha Productions. Executive Producer: Silky Sujith. The lyrics are by Murugan Kattakkada, Anwar Ali, and Rajeev Alungal. The music was composed by Govind Vasantha. Harishree Ashokan also stars in Maharani. Johnny Antony, Jafar Idukki, Sujith Balan, Kailash Gokulan, and Ashwath Lal. 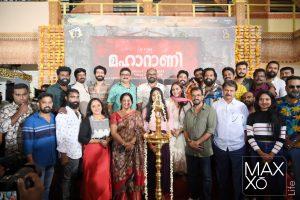 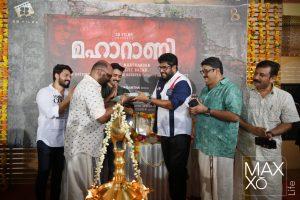 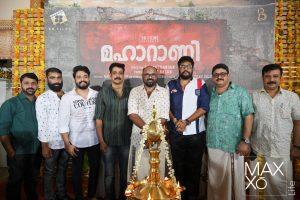 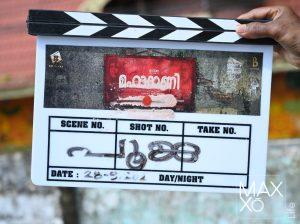 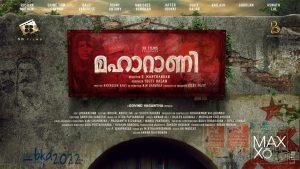 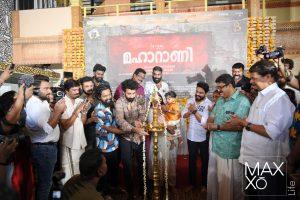